Size matters: giant jungle plants (and me being small)

This has been a monster year for many plants which are bigger than ever! Some pictures of how big things have got with me for comparison 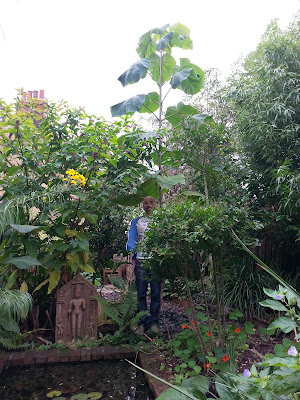 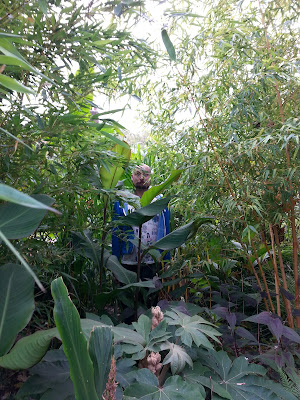 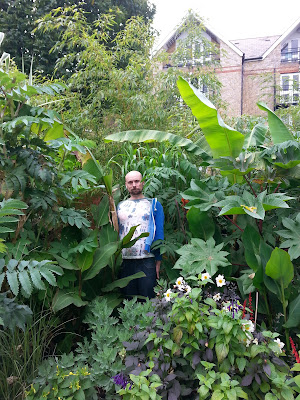 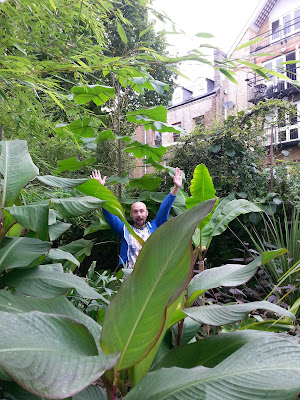 Email ThisBlogThis!Share to TwitterShare to FacebookShare to Pinterest
Labels: garden at its best, October, Paulownia

Today was the last day of the RHS London plant show, and I was impressed coming away with a  good plant haul. It was a lot of the usual stands but in general the show was well laid out between the two halls with some good quality displays.

After not buying any plants for ages, the plant buying juices were flowing strongly. Mainly I seemed to be attracted to unusual edible plants buying a wasabi, edible ginger (zingiber mioga), black raspberry and seeds of Tamarillo and Achocha vine


I also was rather enamoured with this Tierella 'Emerald Ellie' which I think will look rather exotic when it bulks out a bit. As usually I was drawn to the Polypody ferns, and as usual when I found one I liked I had no idea if I had already bought one.


I was also enamoured by a Petrocosmea, which was new to me but wonderfully exotic looking, and as a I have a new office with space for plants I can grow more houseplants, yay! 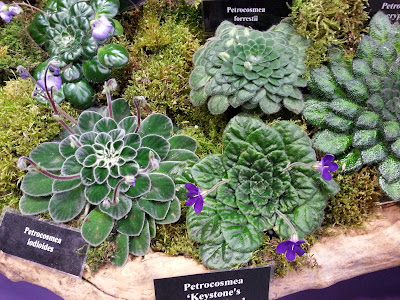 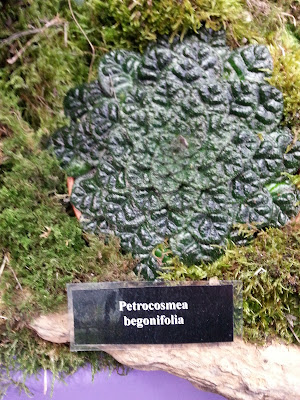 Then in terms of other things which caught my eye.... 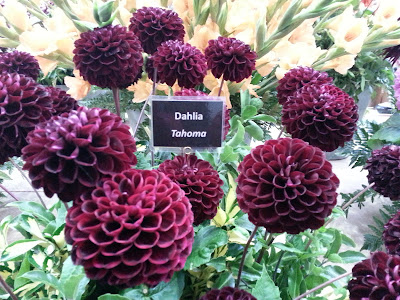 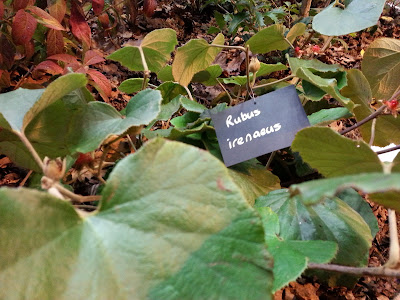 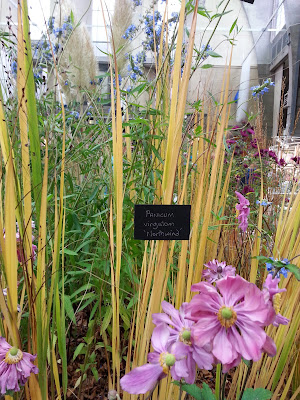