So our 2016 National Gardens Scheme opening is over! In the end we had 196 visitors and made just over £1500 for charity.

I love the opening as it is a bit like a giant party, and it is so nice to see people enjoying the space from kids running around to brave people climbing up the lookout mound. There were lots of first timers whom were suitably surprised by the size of the garden and the 'secret' bit and lots of returners impressed by progress.

Overall the garden was also looking super jungly and full....it definitely wasn’t a floriferous year. The slugs and slightly cold summer had set the dahlias way back. My seedling ALL sucked as the Tithonias were all only just thinking about flowering and Ricinus were tiny. I had also put a lot of faith into Polygonum orientale, using it a lot to fill gaps and add colour but all had failed and were only 1ft tall despite being planted in March! However, despite these issues all was very lush.

14 people helped out on the day which was wonderful, and this enabled us to open the 'Cava Cave' for the first time offering gin fizz and rhubarb Bellini’s. They were a wonderful bunch.

THANK YOU to everyone who came and helped out

So some pictures of everything at its best.... 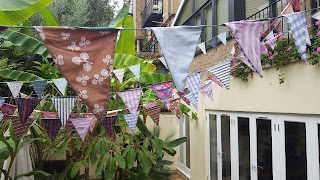 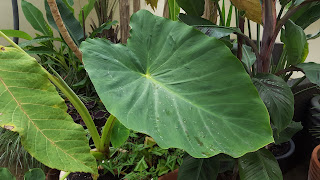 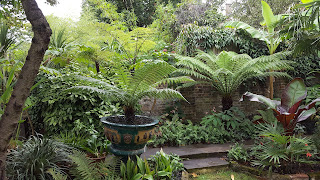 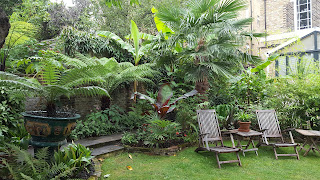 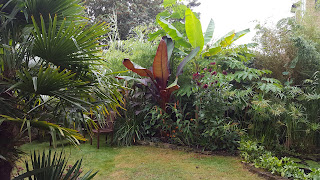 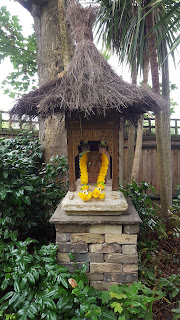 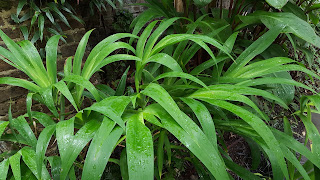 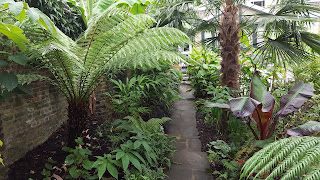 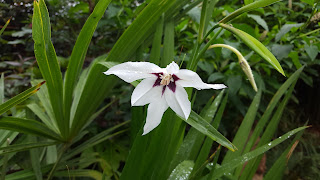 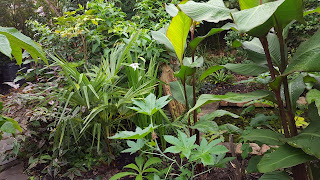 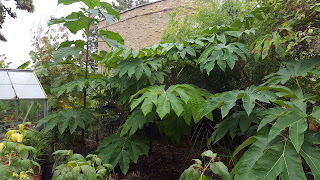 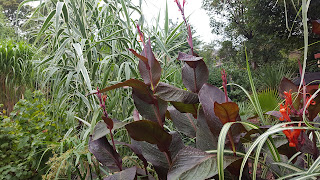 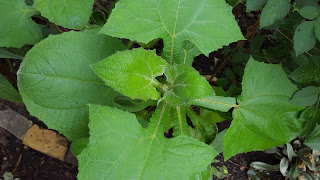 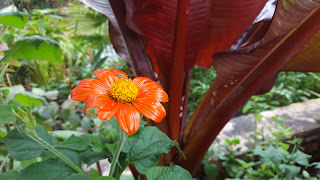 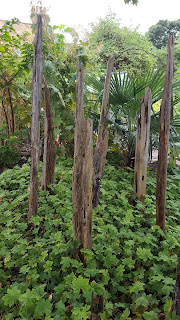 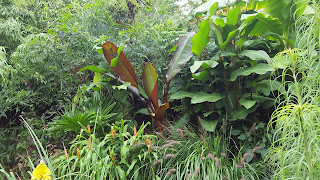 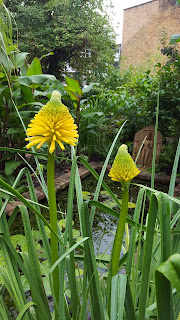 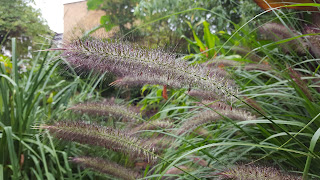 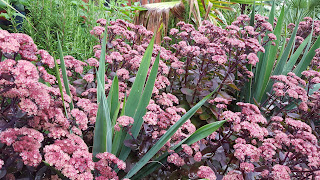 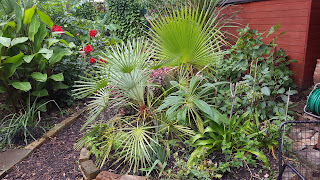 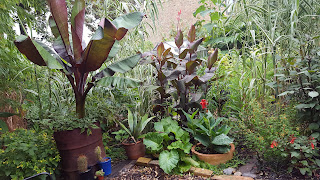 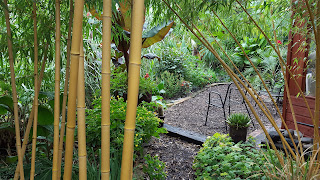 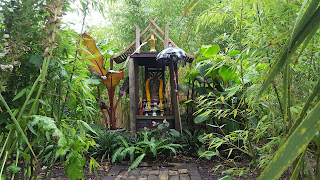 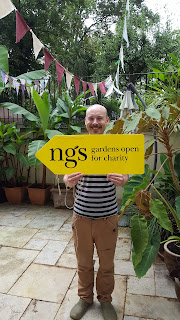