Death of the Carol Klein banana and Venetian wonder

It (sniff) is (sob) with a heavy heart (boo hoo) that I report the probable death of the Carol Klein banana tree.  I had been thinking of doing some video footage to film the official unwrapping, however on investigation the stem was soft, and very dead feeling, proven after an emergency unwrapping of its protective winter fleece. 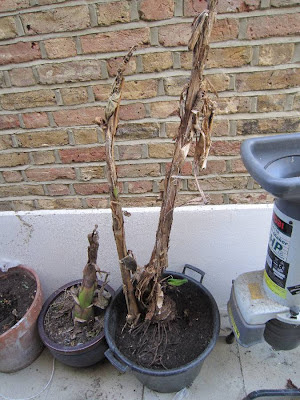 This was of course the banana tree made famous on Gardeners World that we dug up, re-potted, fleeced and tied up for film on 7th October last year. The tree was then joined by its other Musa Sikkimensis friends in late November (see post here) and left over winter in our side passage. There was some HTUK concerns that this would create too damp and cold an atmosphere, but it gets ambient heat from the house and is well ventilated.
Ironically, every single other banana tree is alive and well...just Carol and my special tree has gone (sob again). I think on reflection it was just taken up too early as it was a month and a half before the others joined it and I think it has just dried out too much. However I hope it will regrow from the roots. 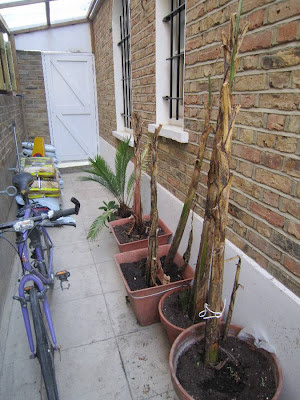 Anyway, the good news is that with all the hot weather all the living bananas are coming back into growth and I have decided to unwrap them all, even the Basjoo in the garden.  Everything is bursting back into life including the weeds and seeds of good things like Canary Creepers and nasturtiums.

﻿
I think it has actually been too hot as the greenhouse is still super insulated and yesterday with the hottest day so far my new Schleffera and Fatsia leaves got a bit fried. Seedlings are growing fast and I’m having to start water things in pots to prevent them drying out. The hosepipe ban is a worry as with so many new plants and things to go in they will need watering to prevent death. 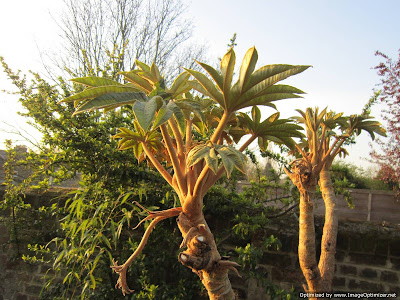 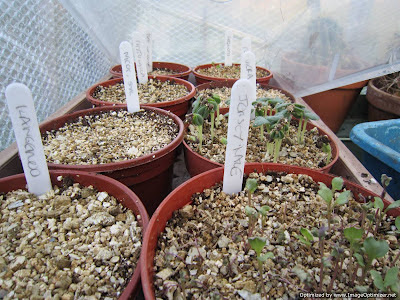 We have actually been away for the last week or so in Munich, Austria and Venice. It was quite eye opening in Austria seeing somewhere so cold and snowy where every plant I saw seemed to be hanging on and on the edge of death from having the soil so frozen. They also all tended to tie up their plants to prevent the weight of the snow breaking branches.
I liked Venice and wanted to share some planty pictures (swanning around looking at pretty things, getting lost and drinking Spritz is my kind of break). It was great to see how even with no space people grew plants, and I loved the Eden like image that the walled gardens gave brimming over with plants. 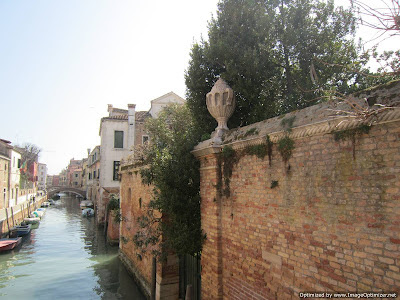 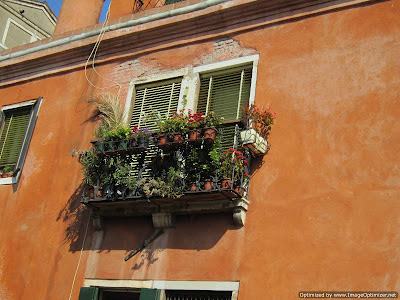 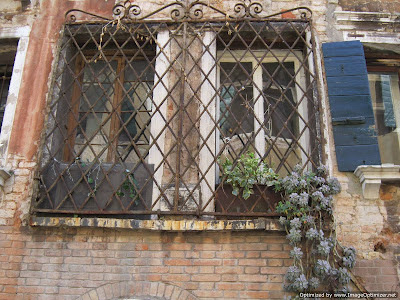 Lots to do, however I’m looking forward to a hard core couple of weeks and Easter break of getting everything in.  We have even found somewhere in Lincolnshire to get bees from (Lincolnshire stuff gets everywhere), and they will arrive over Easter (hopefully not delivered in a giant egg by the Easter bunny).
Ciao!
Posted by Clive at 00:41 2 comments:

I think the past month has been the busiest time in ages as everything is now full steam ahead. The corpses of last year’s luxuriance have been tidied up, the compost heap is the biggest beast imaginable and new life pushes through everywhere. There is something about natural rhythms and the 1000’s of sycamore seedlings pushing through every corner are saying that it’s time to plant seeds!
I can feel the excitement again, and it’s actually been great to clear everything back and see what big open borders I have. So much of the bulk of the garden is either annual, under the ground or waiting to be replanted and the change can be remarkable.


At the weekend I was also very happy to have help from 7 friends as part of my new ‘horticultural rehab for city people’ program. I marvelled at Sue’s staying power as she re-potted mall the mail order plants, bulbs and bare rooted things. I swooned at the testosterone coming from Richard, Phil and Laurence as they hurled logs and bricks around the garden and did other butch manly things. I gasped at how Charlie and Hannah spent the whole day making frames and putting together bee hives from a seemingly nightmare flat pack arrangement.
So I am lucky to have very nice friends, and parents who oiled the wheels with good food and endless tea and cake. 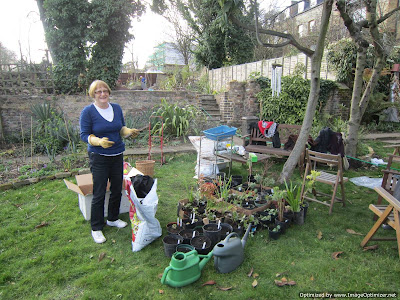 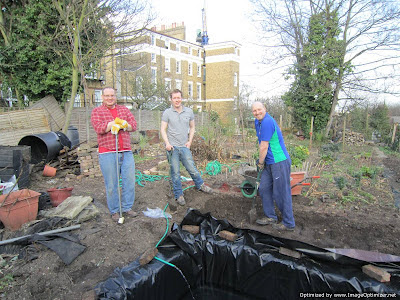 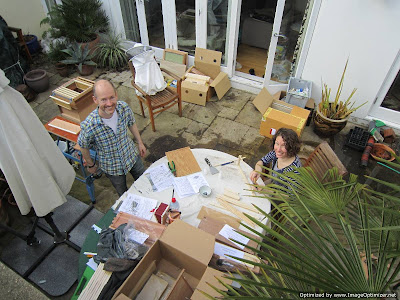 After all the help it finally feels like I’ve broken the spine of the land clearance as I was waiting for a huge log to be moved as once that had gone I could use it to line the edge of the bed which gave a place to pile soil and raise the levels which meant rubble could be moved and plants planted. More importantly it means that the huge old rediscovered pond has now been properly cleared and filled in and is looking very nice. Hurrah! 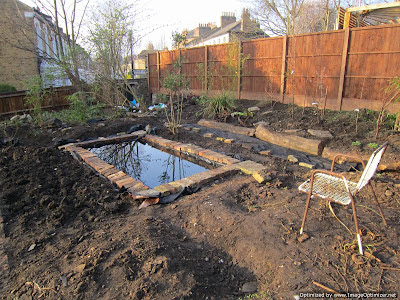 So lots still to do as my big order from Constantine is all potted and ready to be planted, I’ve done my first 8 pots of seeds and sorted the greenhouse for more, and a big order of Cannas is imminent (I had an obsessive Canna moment at work last week). My neighbour has also just offered 15 railway sleepers and paving slabs which whilst being a very generous offer is provoking some difficult logistical challenges!  But with the joys of spring this is all feeling ok, and it was so nice just to be in the garden with the birds singing planting onion sets and eyeing the last bits of Cavalo Nero which I need to pick to eat this week.
However the big news is that there is to be an imminent hosepipe ban....it has been very dry, but having a summer without a hose will be difficult. Im not a fan of excessively irrigated gardens, preferring the majority of my plants to fend for themselves, but you do need to water plants when they are new to help them establish, and I have a lot of new plants! Perhaps this will make for some uber selective watering, investment in lots of mulch and big arm muscels from carrying watering cans!