Escaping England for hotter climes of Nice in the South of France the time had come to visit the Serre de Madrone garden, created by Lawrence Johnston of Hidcote fame. 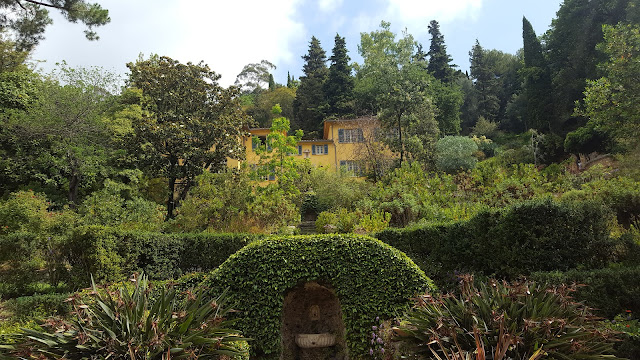 Bought in 1924 Lawrence would then spend most of his year here, before dying in 1958. After this the garden changed hands several times, falling into a period of neglect. The Conservatoire du Littoral acquired the garden in 1999 and launched a restoration programme, led by the botanist Pierre Augé and the landscape architects Arnaud Maurières and Eric Ossart restoring it to Johnson's designs.

Everyone raves about Hidcote, widely regarded as 'one of the greatest gardens of the last 100 years, but this garden had seemed a little secret. On TripAdvisor it has 70 reviews, with the close by Hanbury Garden having over 450.It was a bit of a pain to get to as after considering trains, buses and even cycling we hired a car from Nice to drive to the gardens.

The garden is a 6 hectare series of terraces on the side of the hill, including woodland. It includes many of the features of Hidcote such as garden rooms, and long vistas but has none of the polished finish of a National Trust garden. It felt more like a private garden, and to many non-gardening folk may appear rather wild and overgrown. However, it really reminded me of how I garden as it was more of a well planted backbone upon which things are allowed to put themselves about. The wild look was not from weeds, but more from cultivated plants self-seeding, and plants that were left to show themselves off, even if it means partially blocking a path. What it didn’t have was any of the overly preened prissiness that a National Trust garden can often have.

I loved the rooms and the space, and the choice of plants were really interesting and up to date…they seemed to have a whole Araceae bed including many different varieties of Fatsia polycarpa which was interesting, and a few Schleffera. I loved wandering the narrow paths and having space to yourself as there were probably only another 6 people there at the same time as us.

I wouldn’t say that it will be one of my favourite gardens…where it seemed to fall down was that it came across as more of a collection of plants than a garden. Whilst the original concepts and vistas were still there, the overall planting designs, combinations of plants, and how borders hung together didn’t quite work/exist in a lot of places. Whilst there is great beauty in naturalism and randomness, it didn’t sparkle with the magic that Great Dixter has.


Although recently restored, it felt like the garden was suffering from a lack of investment…there certainly didn’t seem to have been much spent on marketing it! We debated if the National Trust could support it …as the contrast between Hidcote and its masses of coachloads of tourists and the sparse splattering in Menton was stark. After all this is a garden which is important to British garden history. However, if overly preened this garden will lose the magic which does still twinkle in the layout, different rooms and vistas. 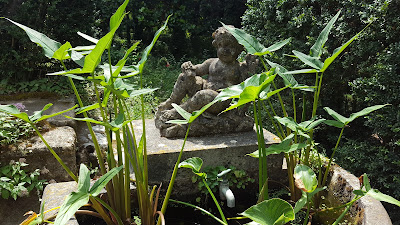 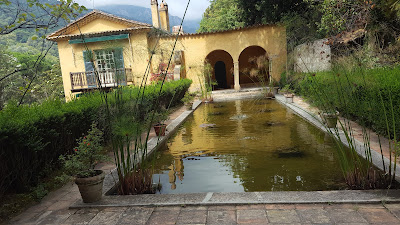 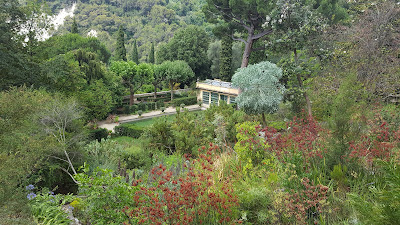 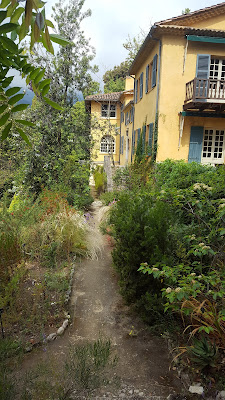 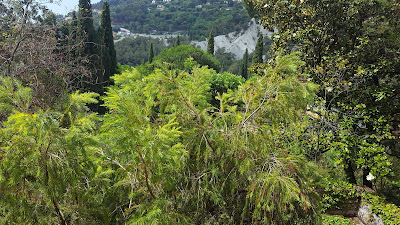 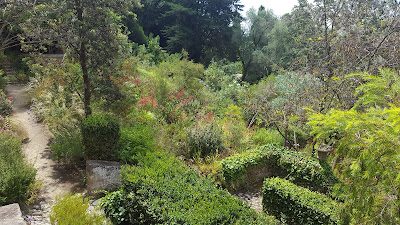 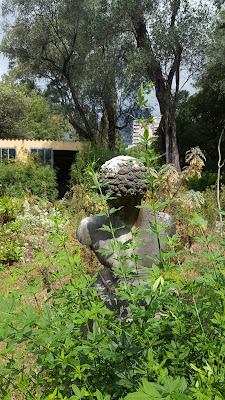 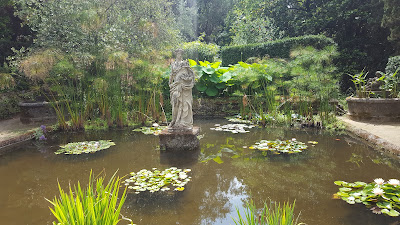 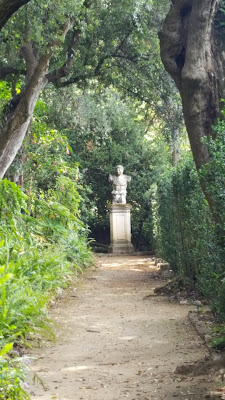 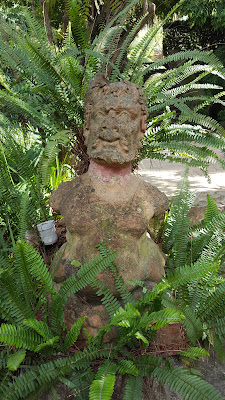 Email ThisBlogThis!Share to TwitterShare to FacebookShare to Pinterest
Labels: France, gardens to visit