Wednesday saw my first proper foray to the mythical Chelsea Flower Show where in return for a 3 hour shift helping out on the NGS stand I got a free ticket. Many great things come from volunteering......

I had been once before as a naive teenager where I helped out on the Carnivorous Plant Society stand, however had been rooted to the spot and not wandered much. I also remember feeling that it was small, there were far too many people and general frustration at not being able to buy plants.

This year the crowds were still the same, armies of people with razor sharp elbows trying to push their way to the front of the stands however you weren’t constantly tripping over wheely trollys full of plants which was a definite bonus over Hampton Court.

There were also less show gardens than I had thought, and they were harder to see into as there are hoards of people pressing up against the barriers,  and you can of course not actually go into the gardens. In this respect TV has worked a lot of magic, and you do get a better picture of what they are like from the comfort of your own home.


However I loved the marquee and this was probably my favourite bit...I did spend a long time as the sky had turned black and we had the loudest and heaviest thunderstorm I had heard in a long time which caused almost the whole show to squeeze into the marquee. The sky went dark, queues ground to a halt, old people looked grumpy and sat on hitherto out of limits dry stone walls surrounding stands, not moving when asked, and  excitable people with umbrellas ran out to see the show gardens alone.

Volunteering on the NGS stand was a treat and made for good people watching. There were lots of interested people who had been to NGS gardens and wanted to go to more. There were also lots of people that looked terrified when I asked if they had considered opening their own garden...that vision of scary NGS inspections looking for perfect horticulture still reigns supreme!

I also got access to the exhibitor’s restaurant, and it was funny to see how haggard and tired exhibitors looked when out of the ‘smiley smiley’ public gaze. There were even a couple of people snoring on some giant pillows!

What amused me most was how about 5-6pm the clientele changed a bit and it was more City than out of town with lots of sharp dressed people emerging from the hospitality areas clutching Pimms/Champagne. I had wondered if they had been there all day and were emerging from hospitality as they realised how they should look at some of the plants before going out for the evening....

Anyway, an amusing day...I think overall I still prefer Hampton Court as it has the luxury of space and plants however Chelsea was a great treat.

Anyone ever fancied a giant T-Rex made of shells? 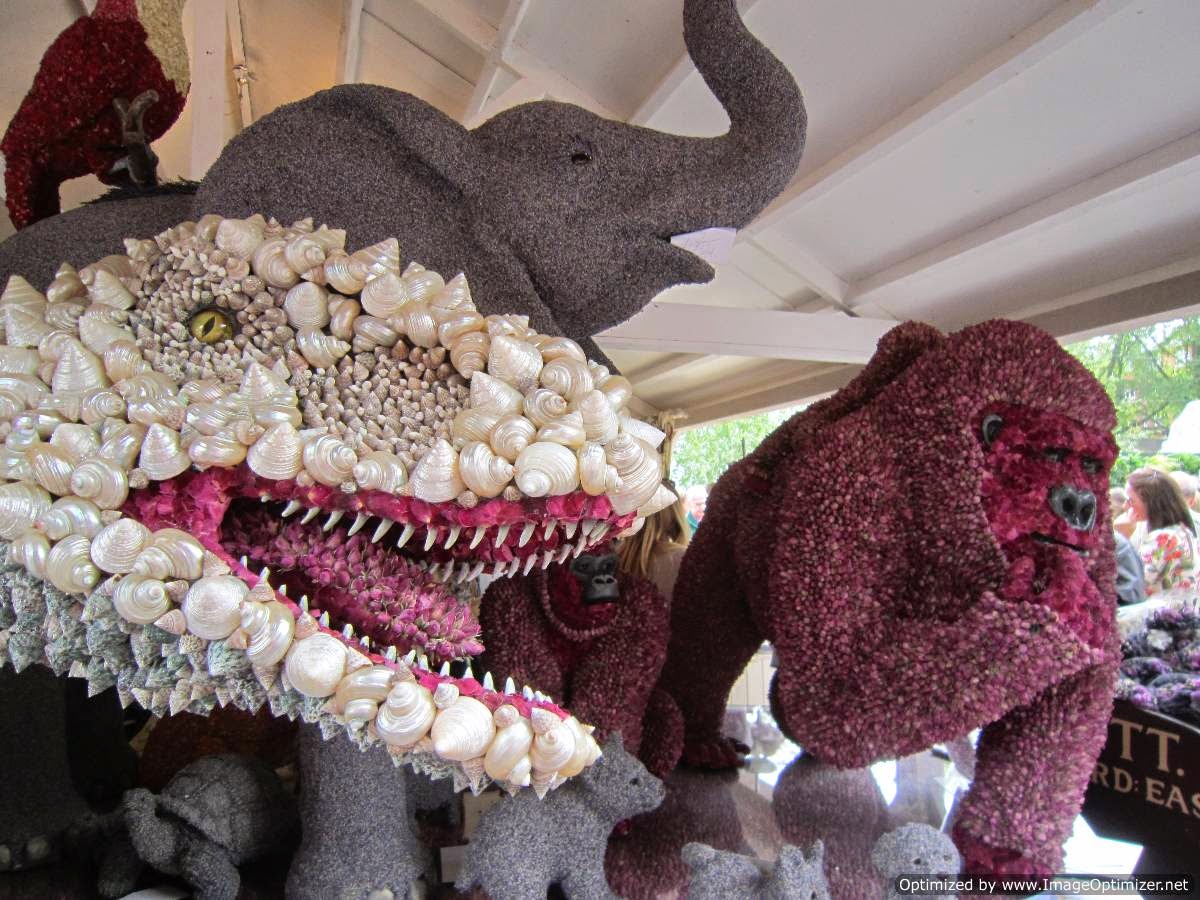 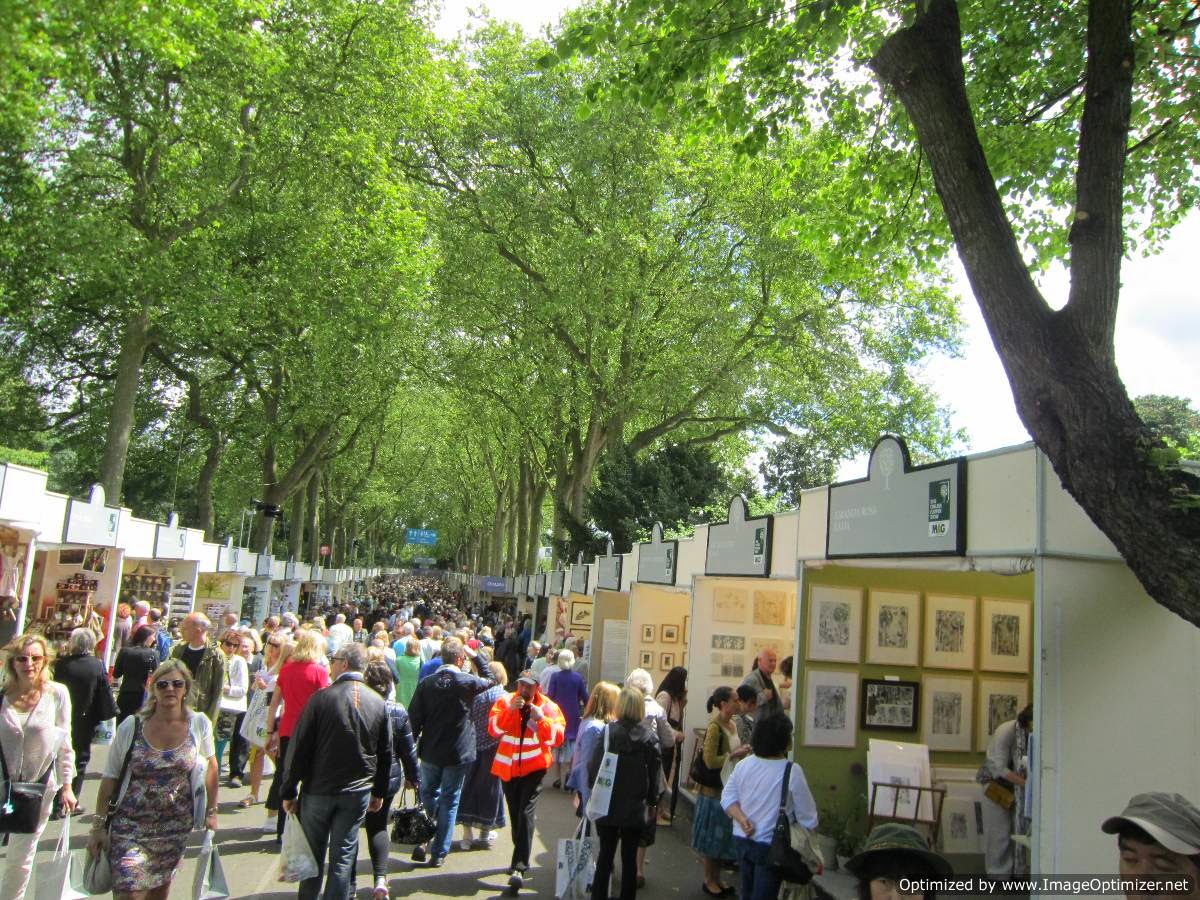 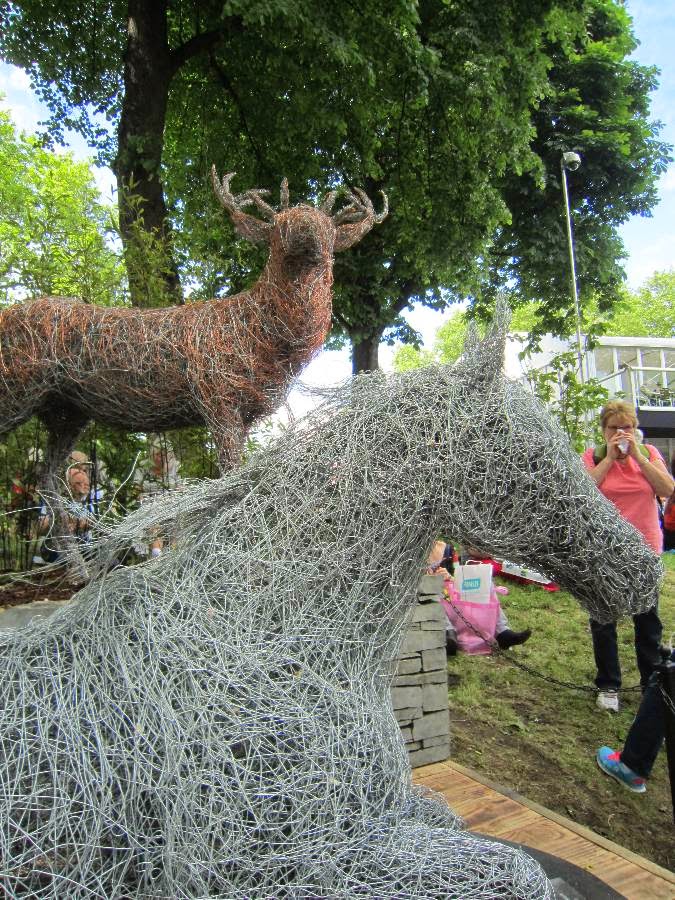 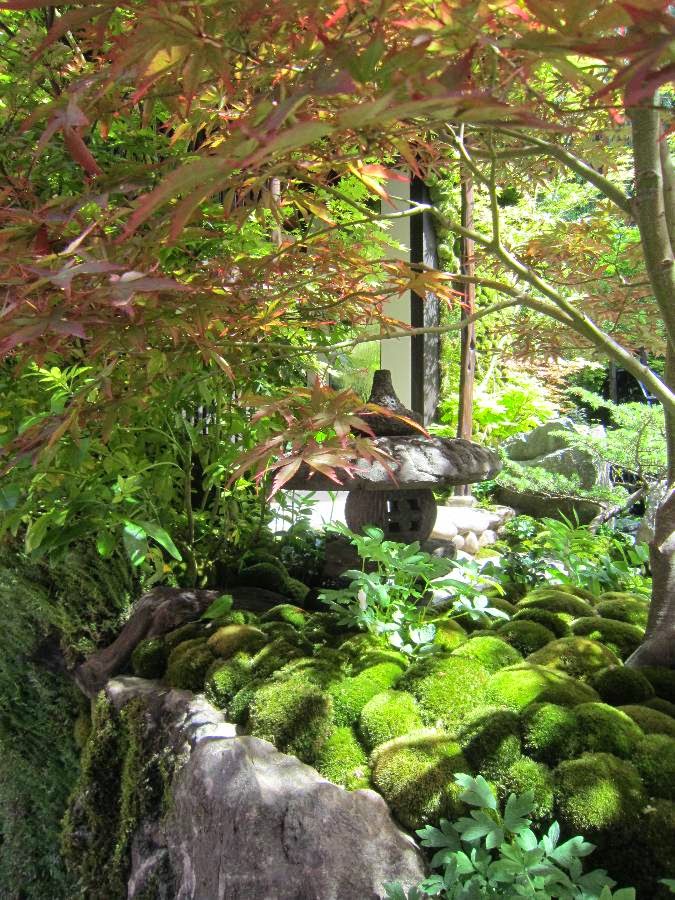 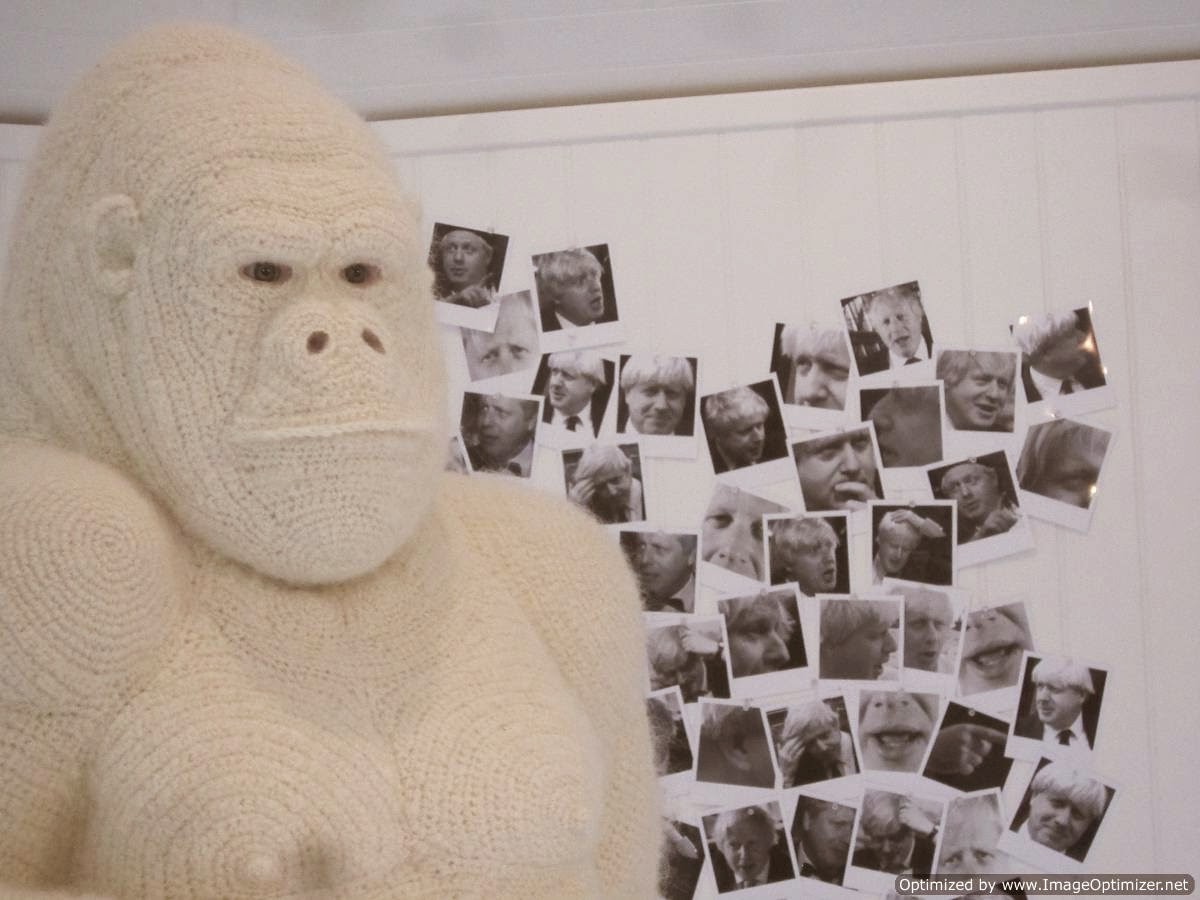 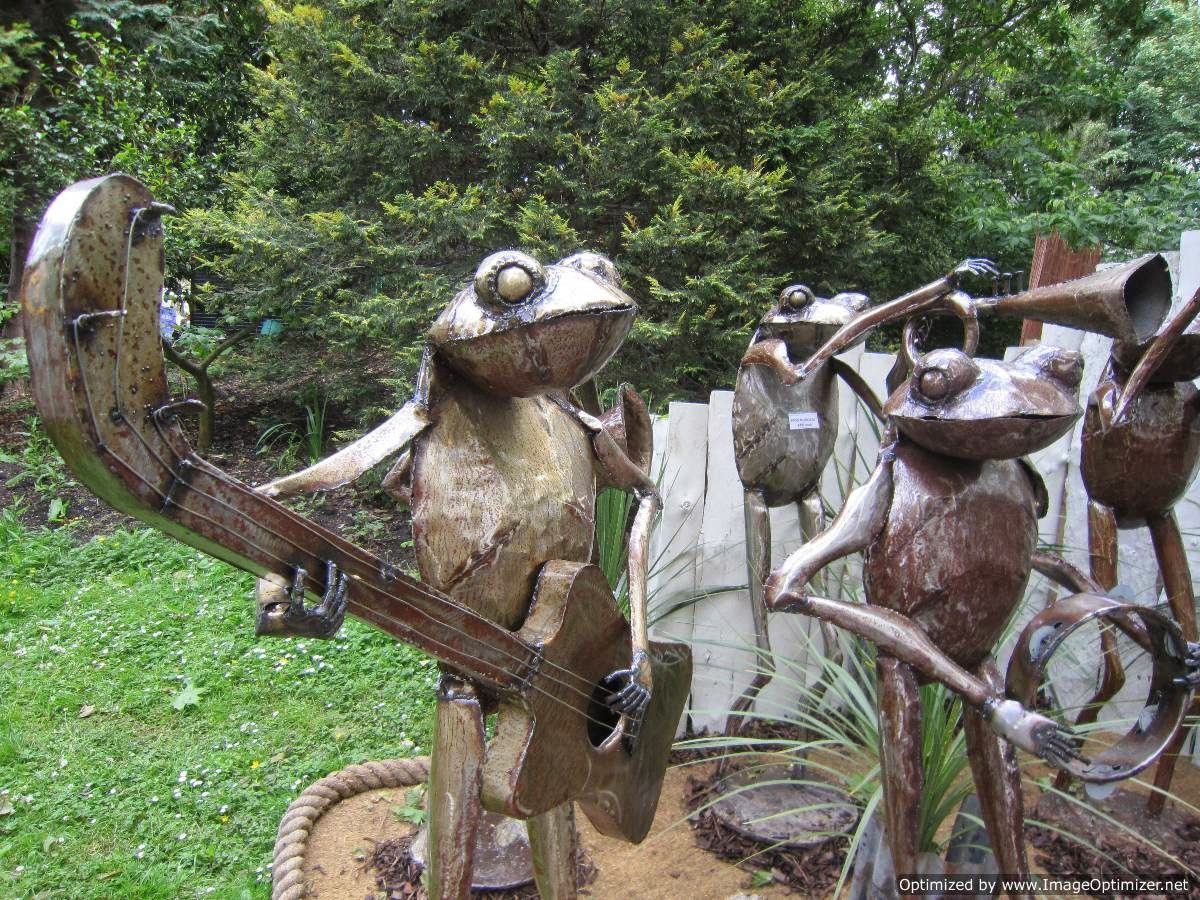 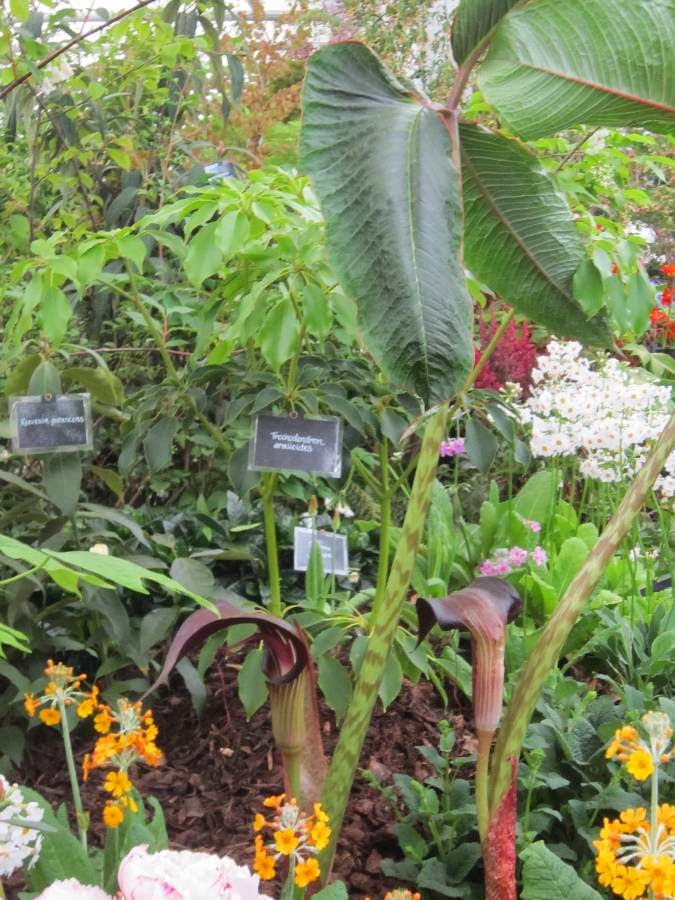 I love a bit of Thai magic... however not the best time to be promoting tourism.. 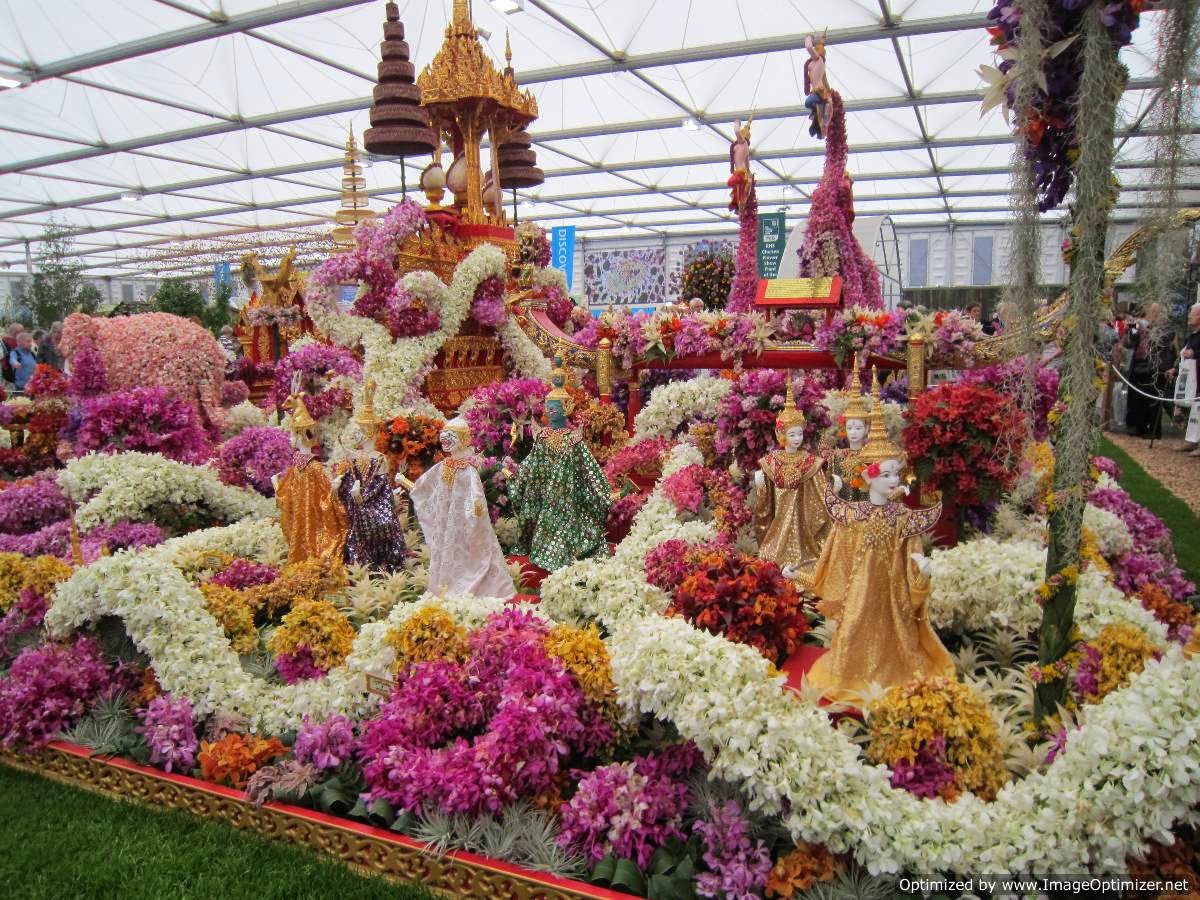 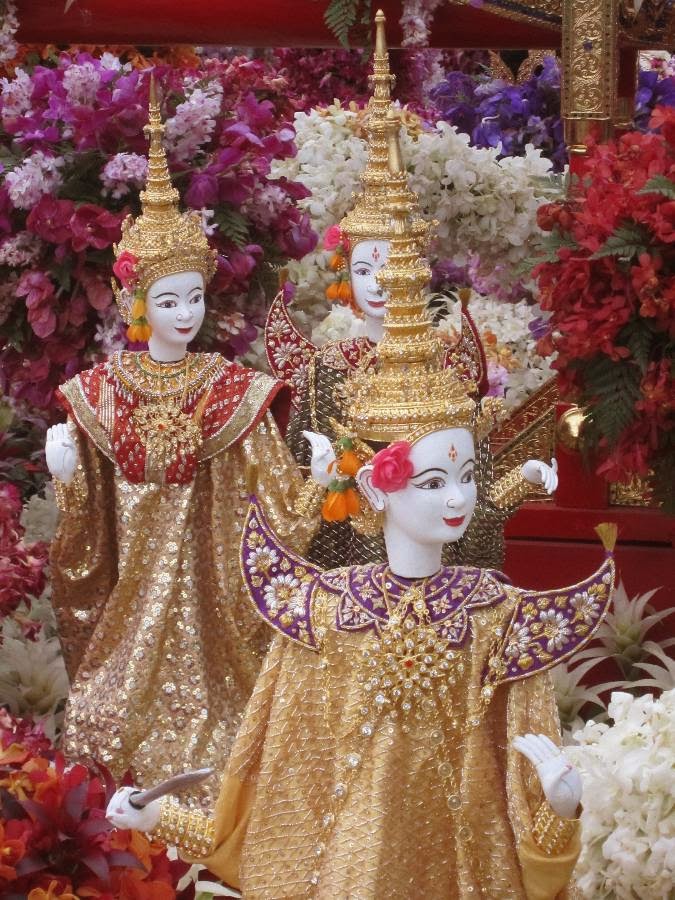 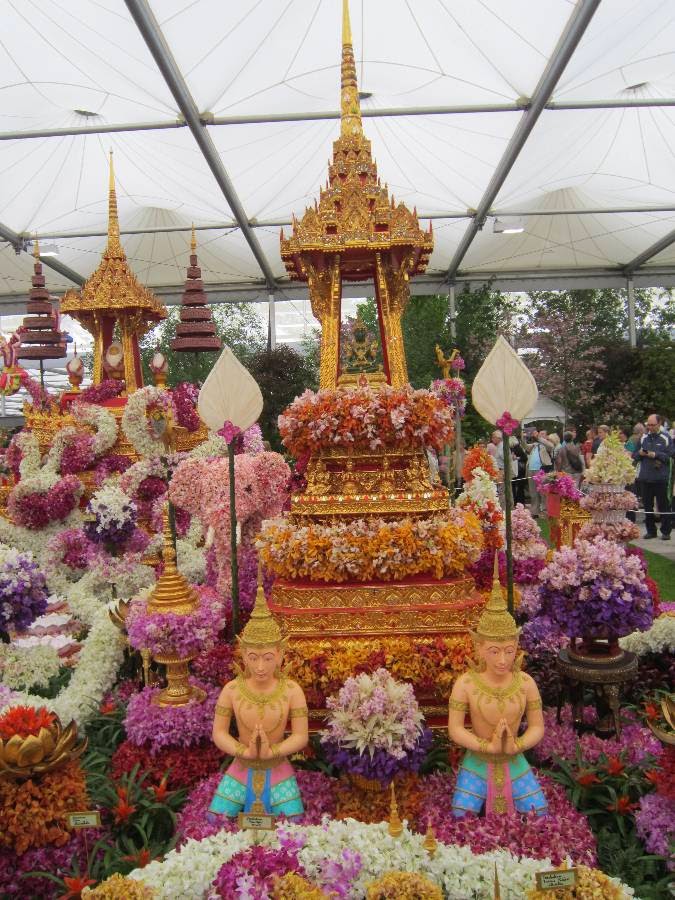 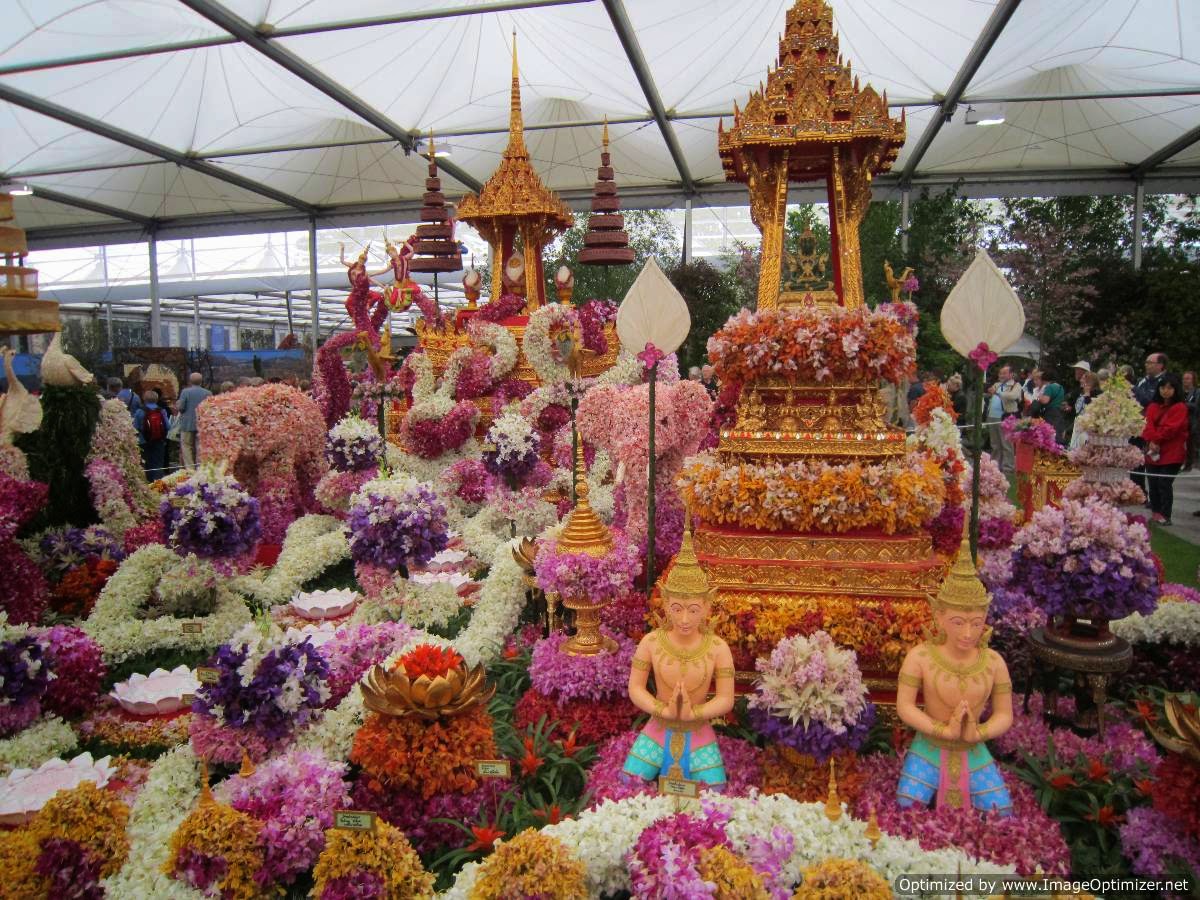 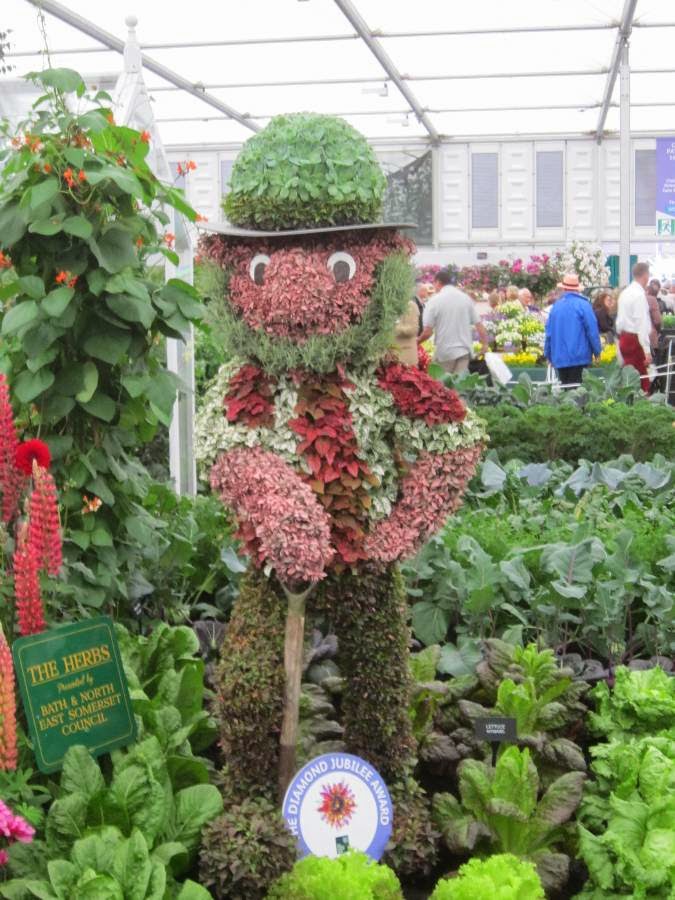 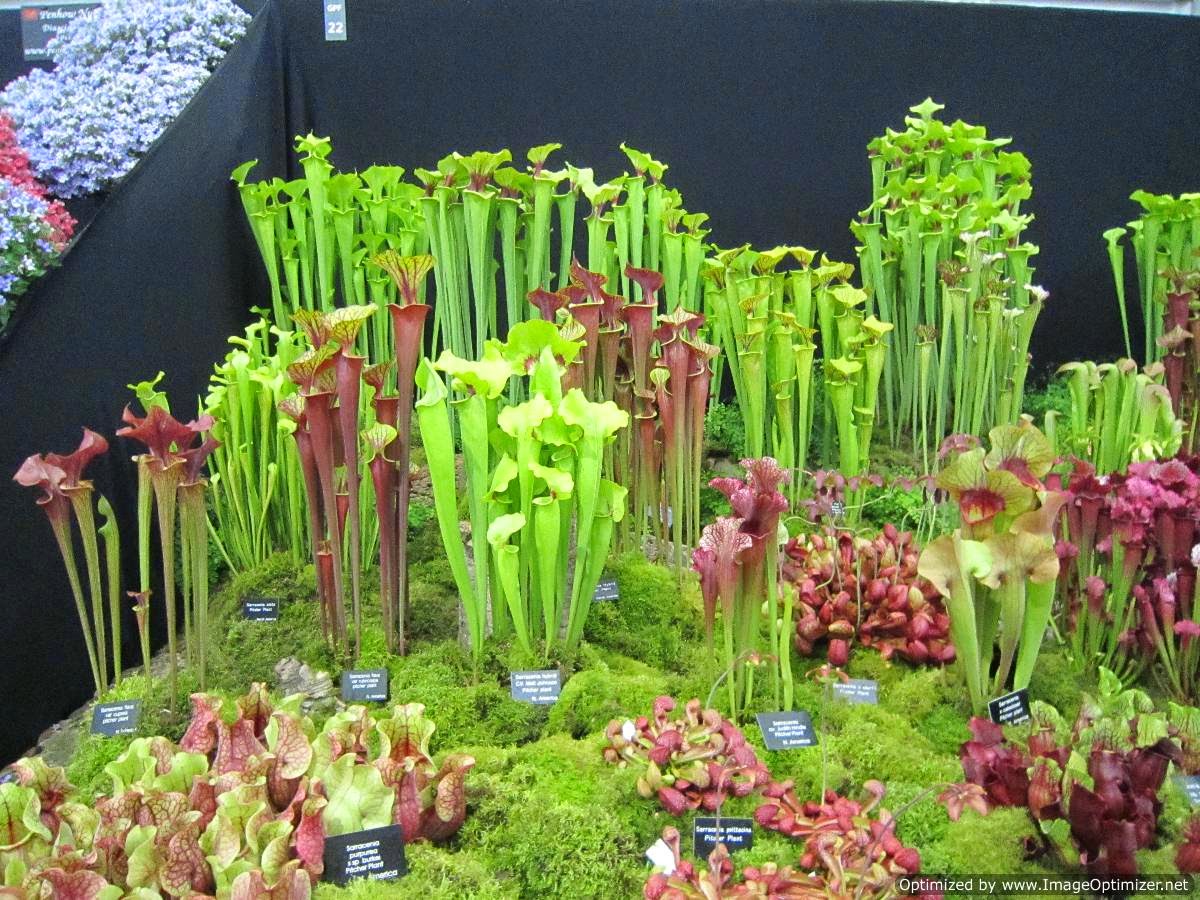 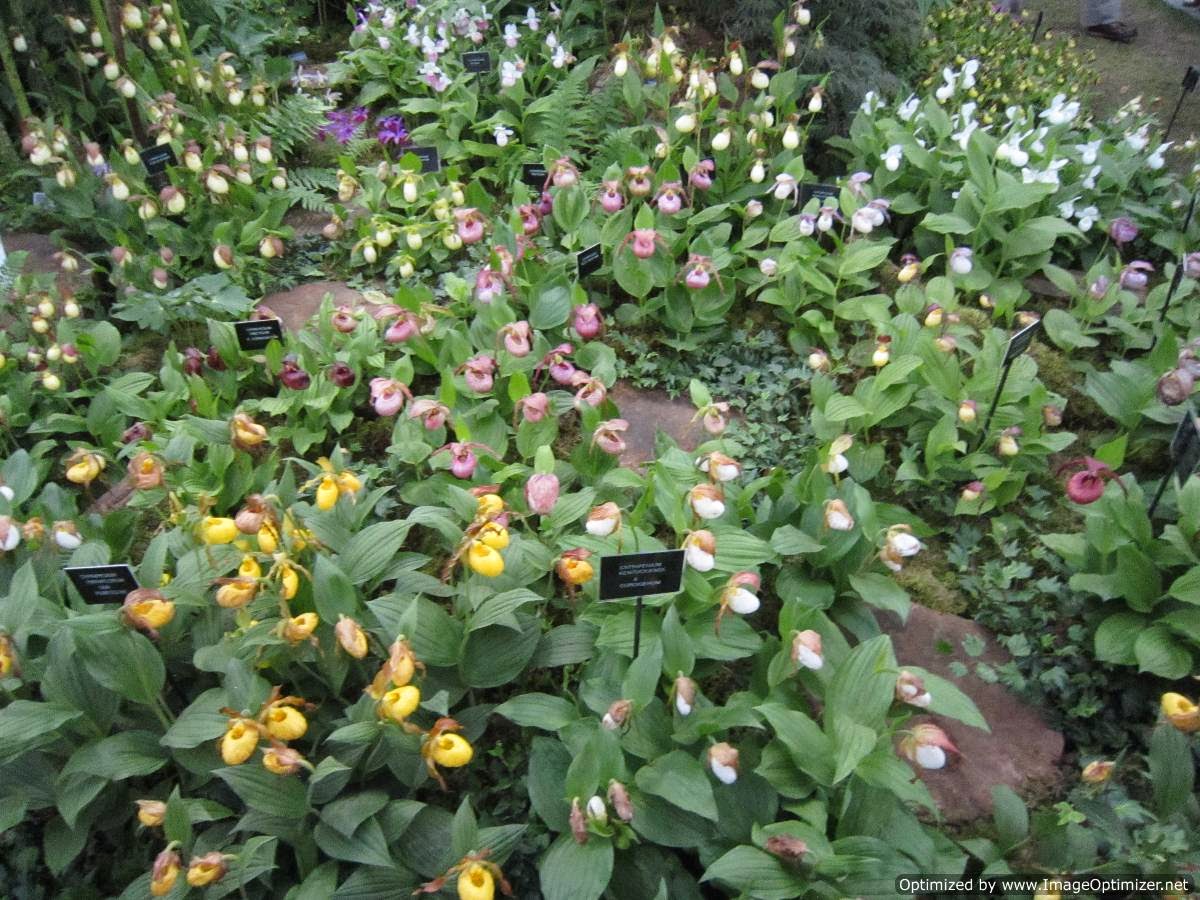 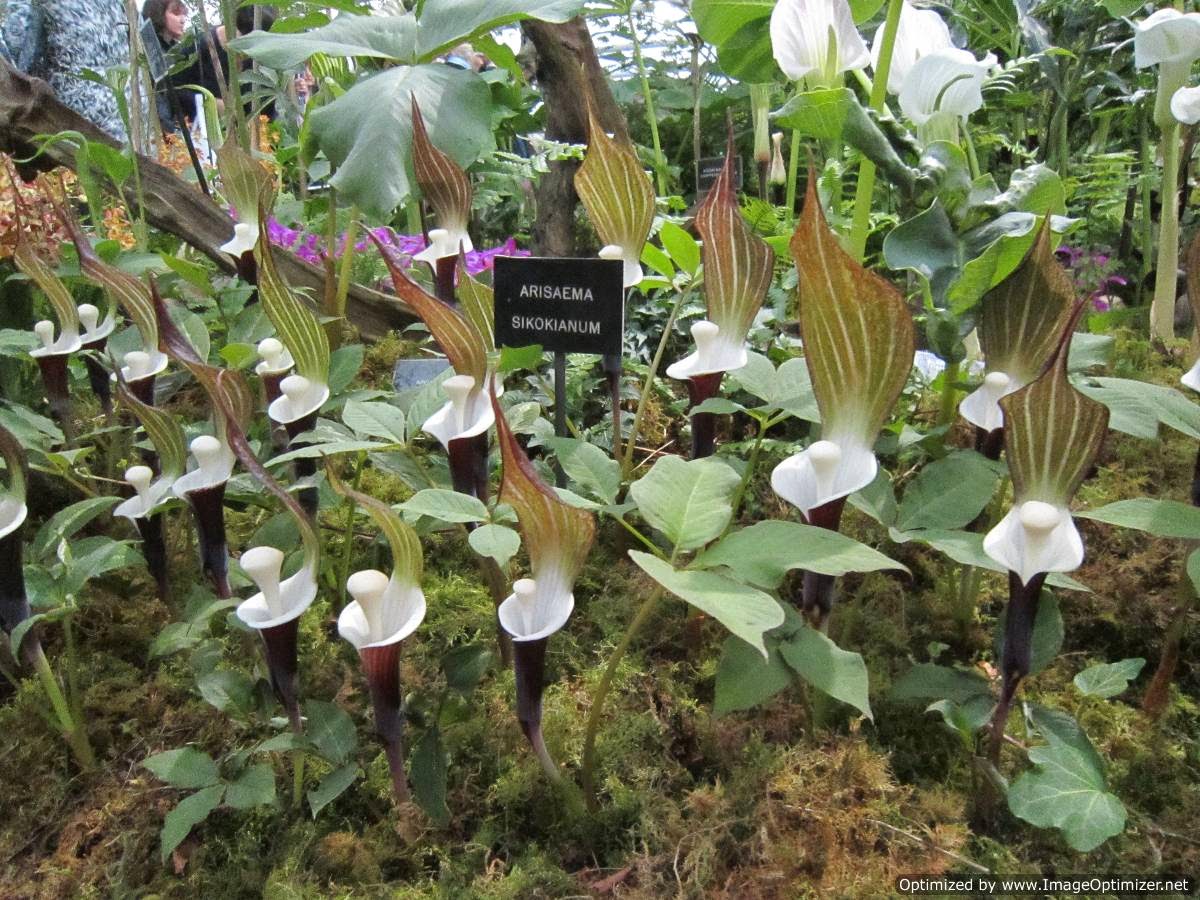 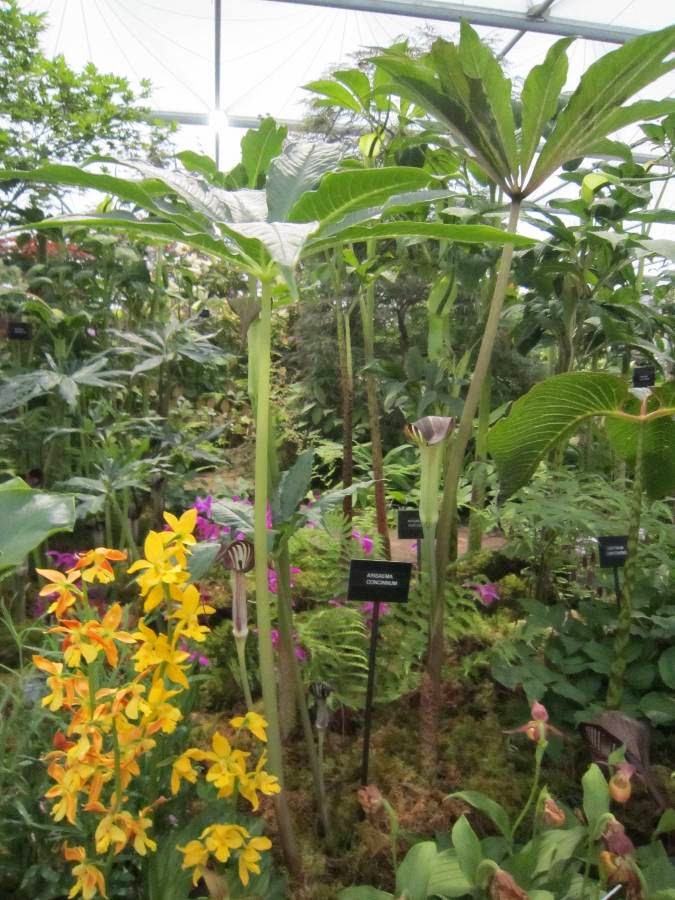 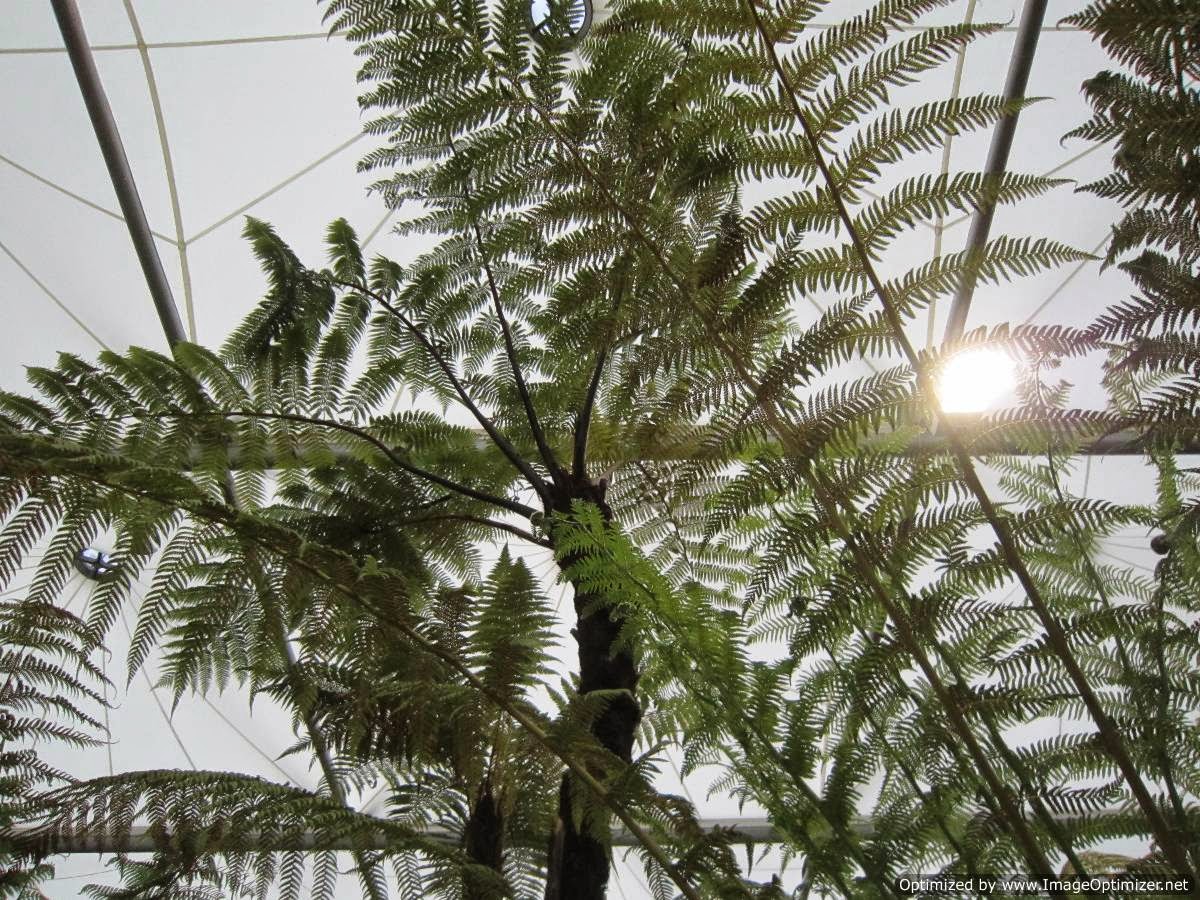 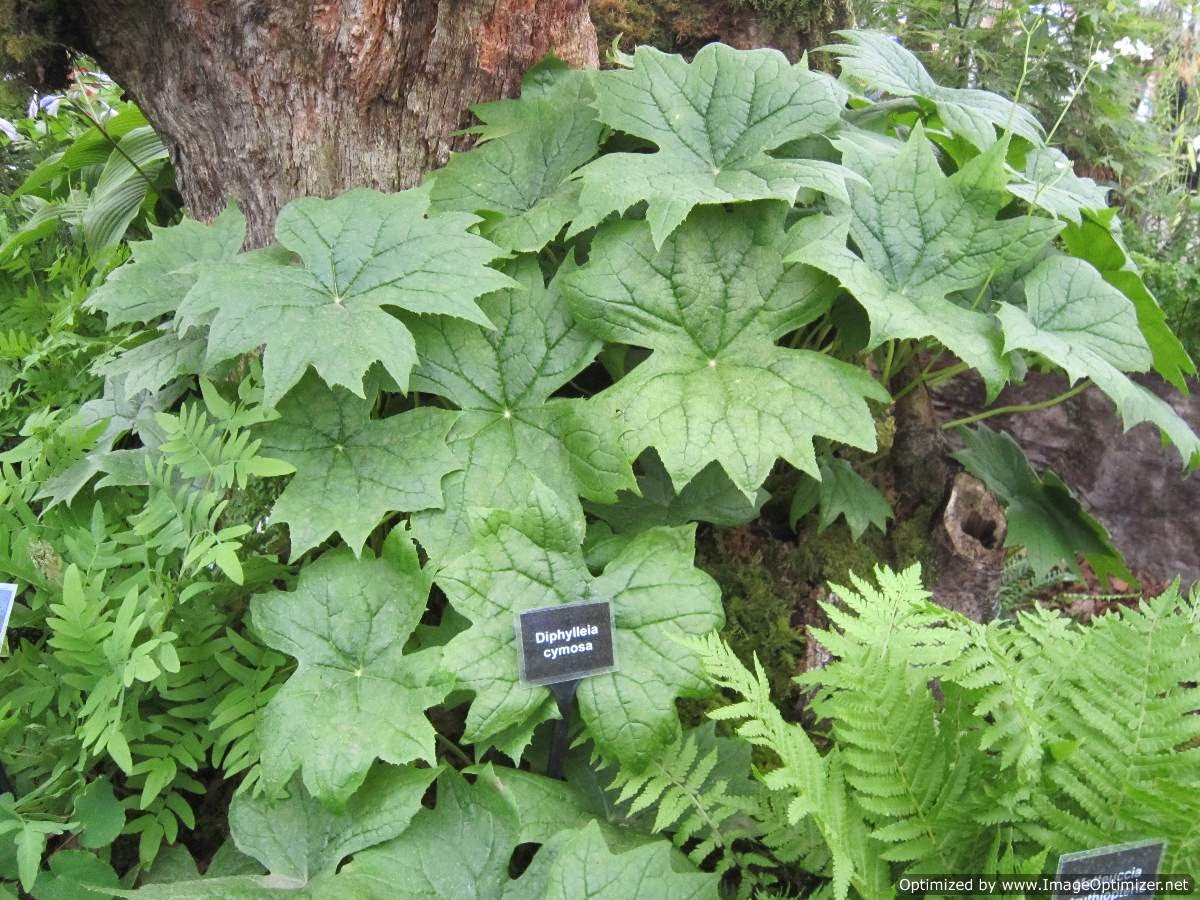 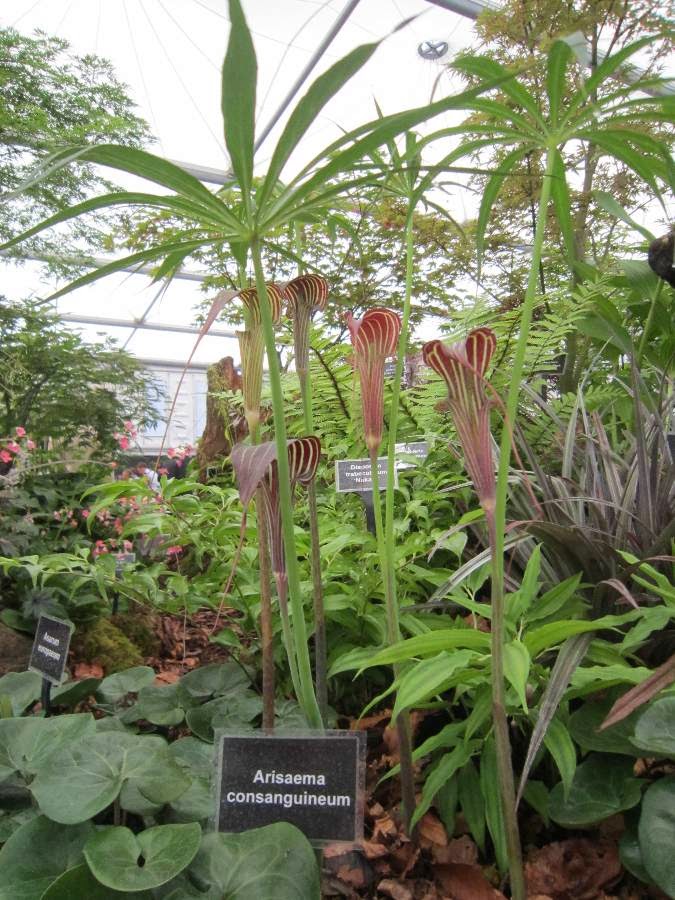 Everyone needs a robot.... 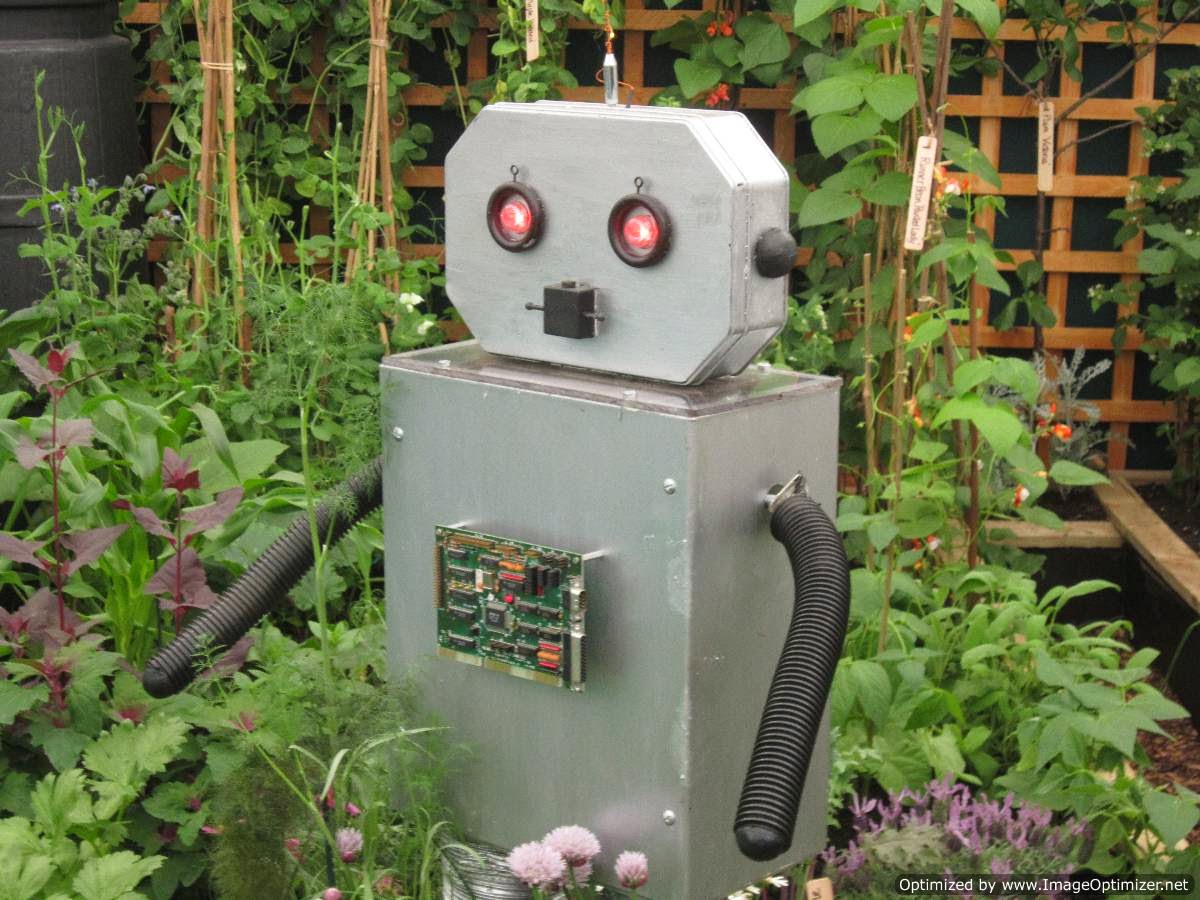 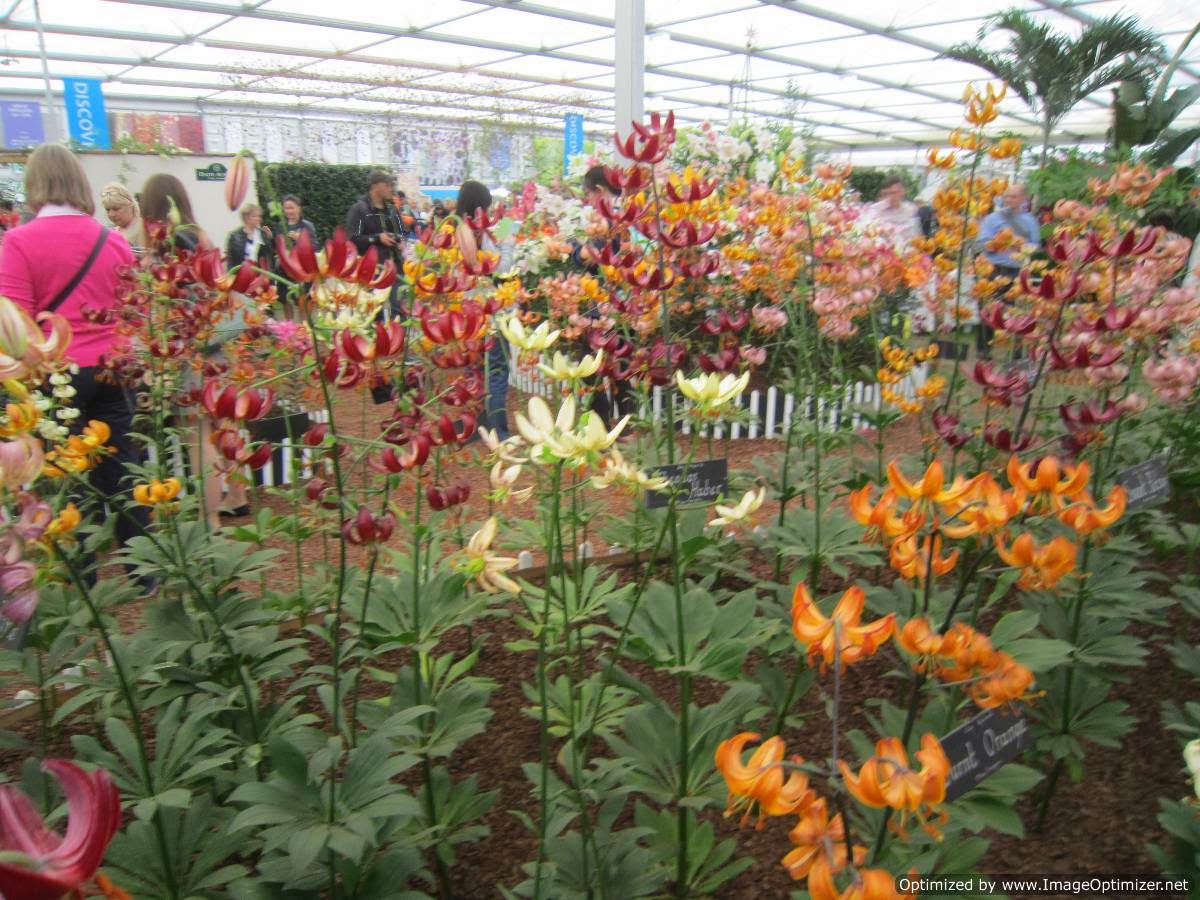