Last Thursday I had the good fortune to manage to blag a ticket to go and visit the new Grow London contemporary garden fair. This was exciting stuff as I had heard about it ages ago and wanted to visit, however I had to persuade the husband that this was a better thing to do than have a romantic evening out.

So off we trotted to Hampstead, following their random unsignposted route from the tube to the show through backstreets and the windy ye old England of Hampstead with occasional grunts from the other half about whether or not I knew where I was going interspersed with attempts to look at maps on our phones.

Our mood on arrival at the fair, on the outskirts of the heath was immediately lifted by tables of free booze and wishes that the guy serving knew how to pour fizz. There was also a DJ making this a very un-RHS experience which was exactly what I was hoping for, as regular readers know I do rather hope that the RHS could modernise their shows a bit although their recent attempts have been rather more exciting (those Heucheras wrapped in rope lighting with dry ice were enough to raise a few eyebrows)

Wandering around there was a nice feel to the show as there were stands from companies I wasn’t familiar with and lots of interesting bits of garden furniture to lust afterwards however it was rather lacking in plant stalls. Later looking at the program (through wine googles) it seemed only approximately 10% were plant nurseries. 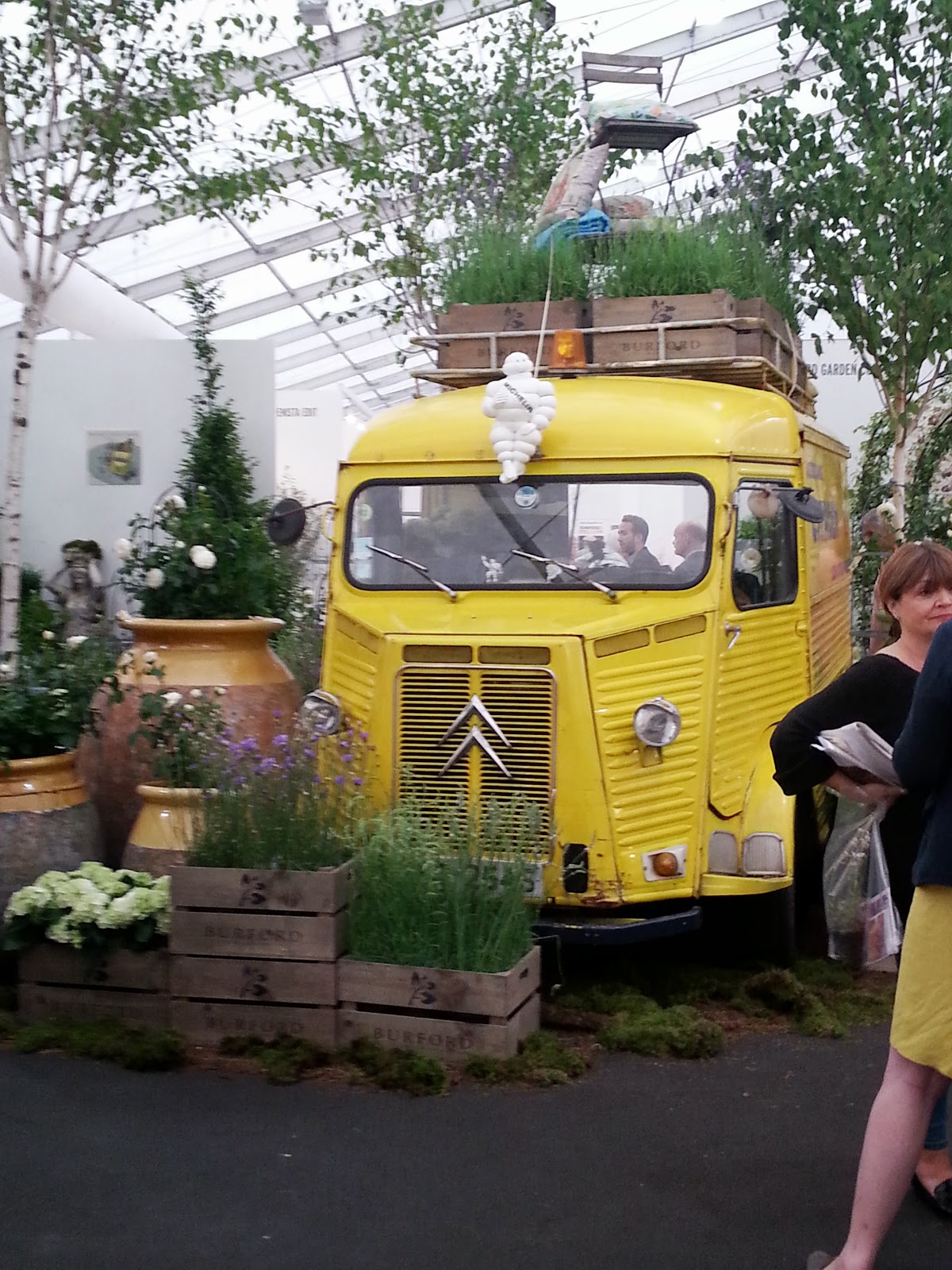 Half way through I was expecting to come across lanes of nurseries brimming with plants, but it was more of the same however we did bump into Mark and Gaz of Alternative Eden fame which made the evening a lot more exciting (they go to all the best openings, you can see their write up here). When chatting we said it reminded us a bit of a job fair as it had that kind of marquee corporate set up. If it was a job fair I would definitely want to work for Crug Plants. Having them there was a big coup and made the event as they are still the most exciting nursery around and perusing the plants with a glass of wine was dangerous as I bought an expensive and sensitive looking Piper which on refection is far to sensitive to deal with my neglect! 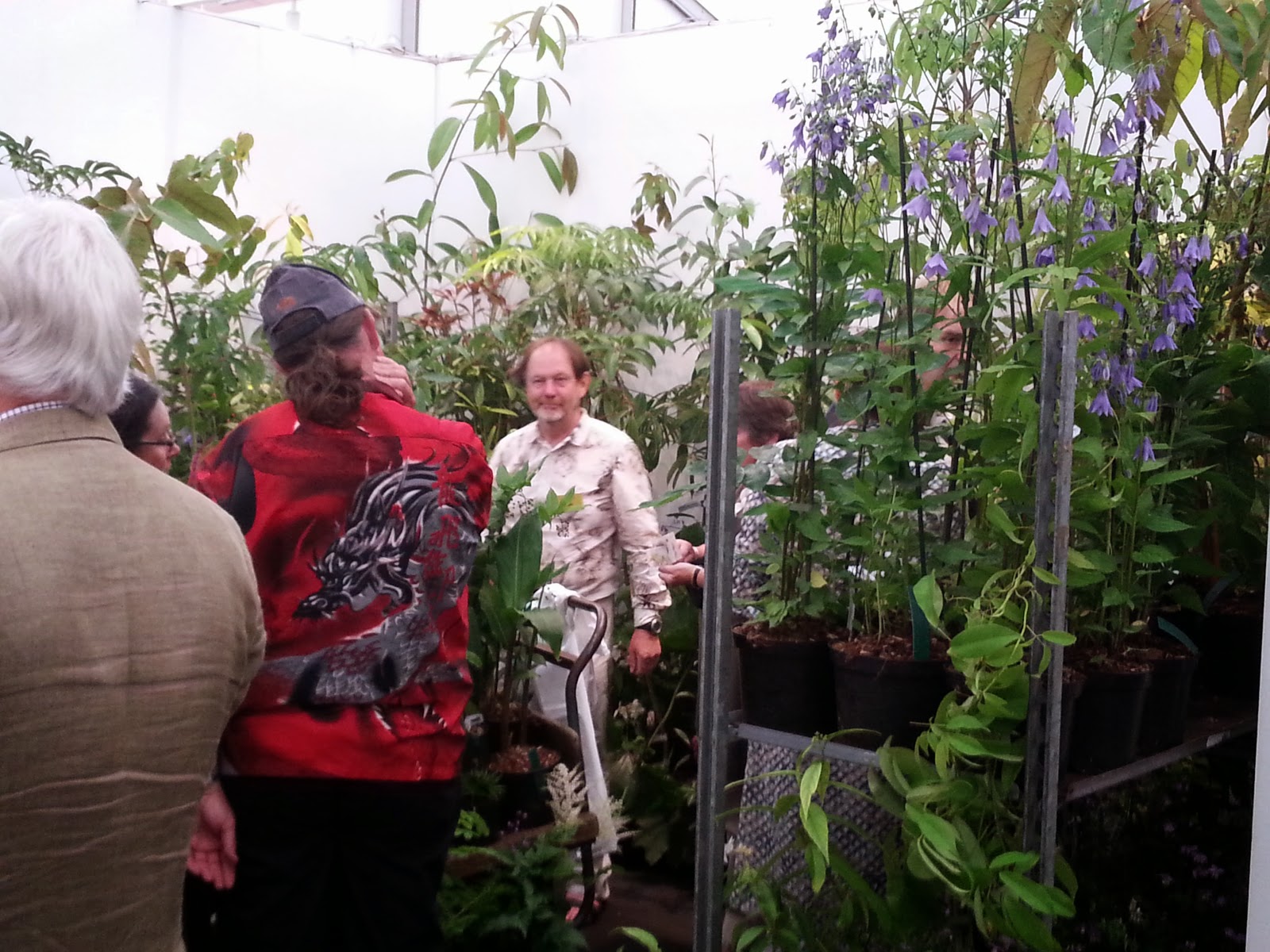 Overall it was an interesting experience, and there was the amusement of Joe Swift, James Sinclair and Cleve West doing a skit half way through. I think it was disappointing not to have more plant stands there as I do think this needs to be the cornerstone of a garden show. Within the stands themselves there also wasn’t much space for plants, and they were oddly laid out 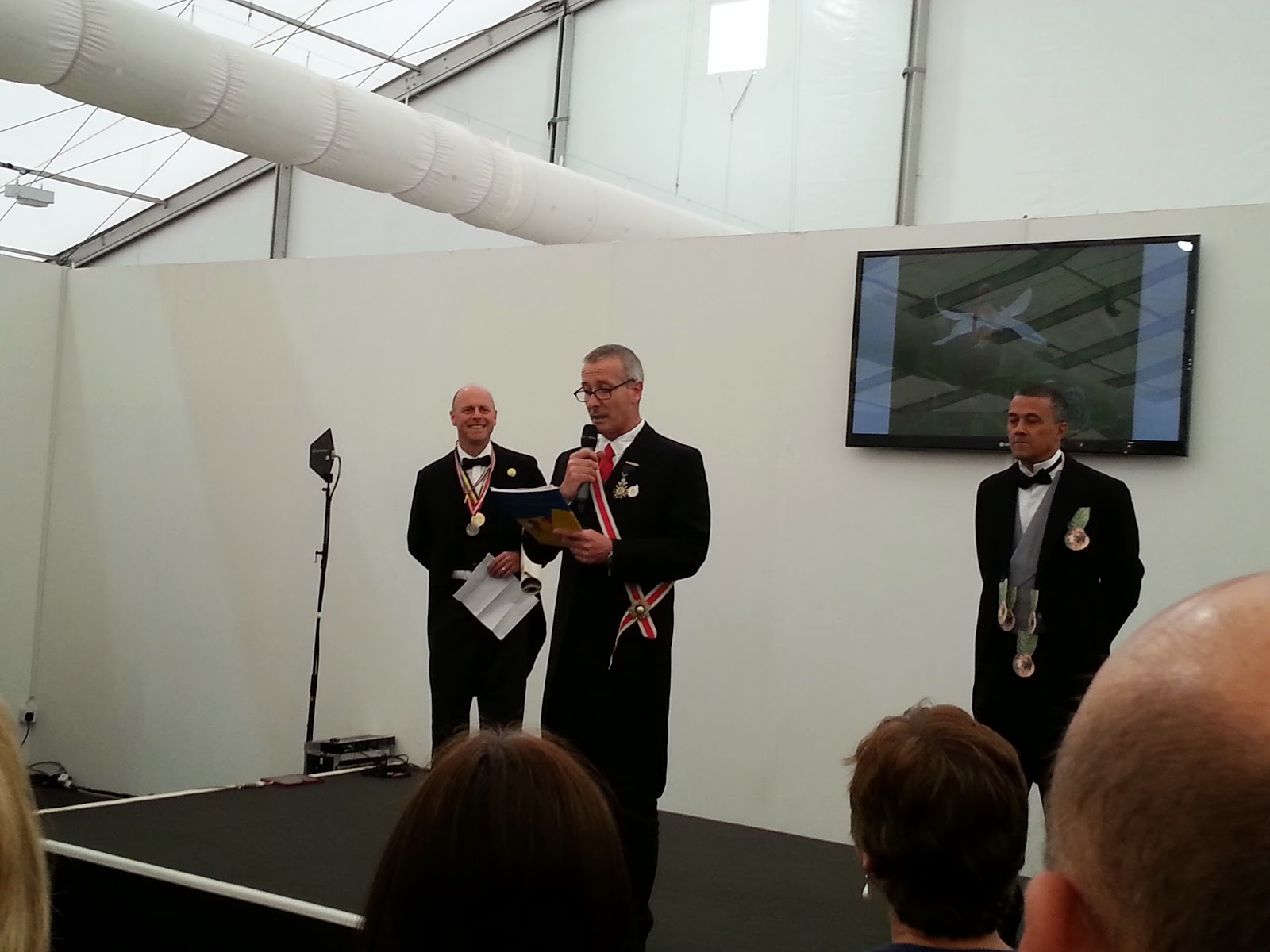 Would I go again? Yes, probably if I got another free ticket and there were free drinks (I am a very cheap date)

Would I feel disappointed if I had just gone and paid £16 on the door?...yes.


Are they giving the RHS a run for their money? Not yet, although there is potential. They gave a fresh approach to things and had some different people there, certainly a lot more modern, and holistic in terms of a gardeners needs, albeit one with cash to splash. The way the RHS does things is very polished, staid, but polished and very plant focused which for me is what was lacking at Grow, however they do seem to want to be more holistic and are certainly a lot cooler. I wish them luck for the future and hope that they do grow and become a good alternative to the RHS as a bit of competition would be very healthy! 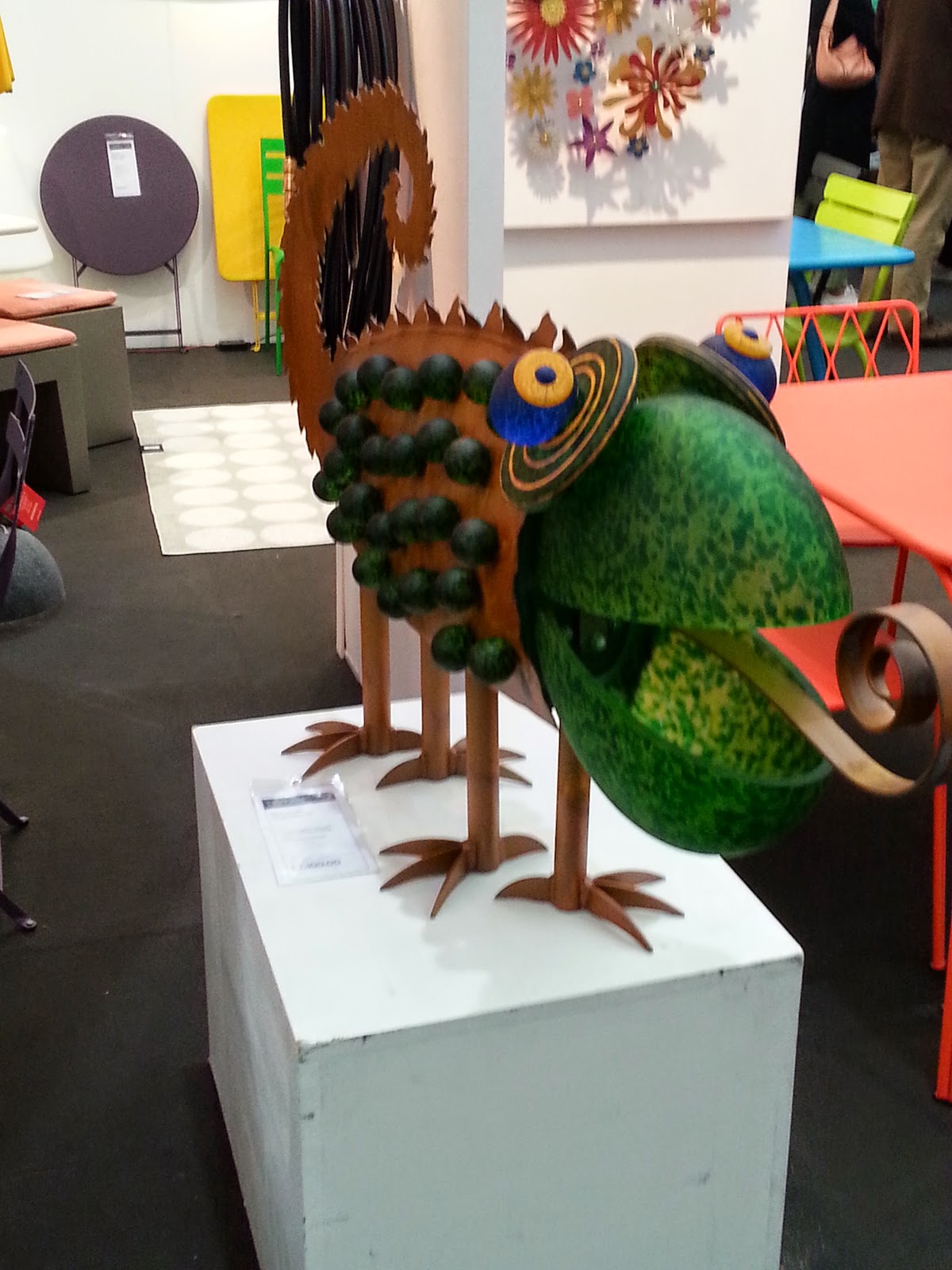 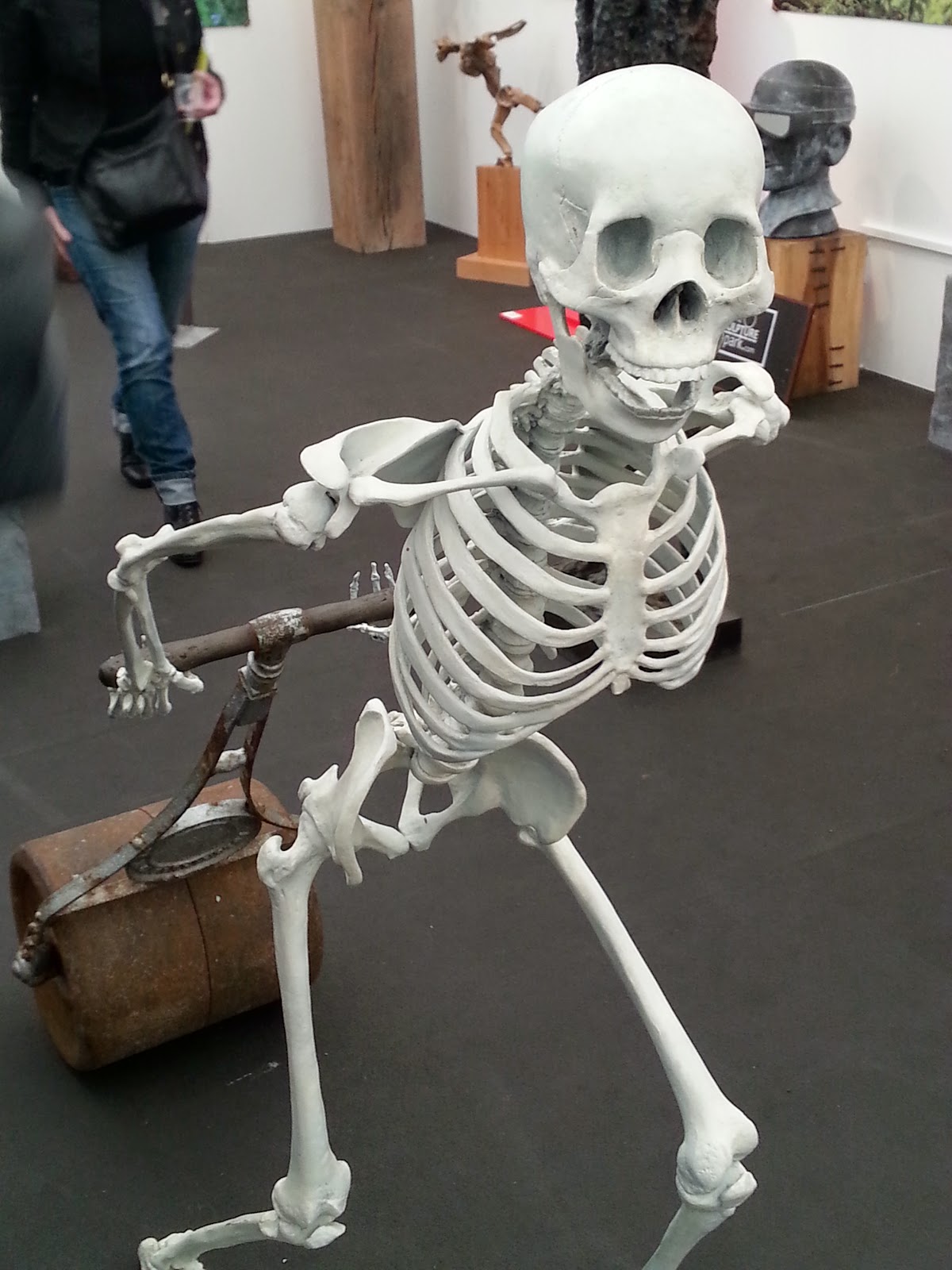 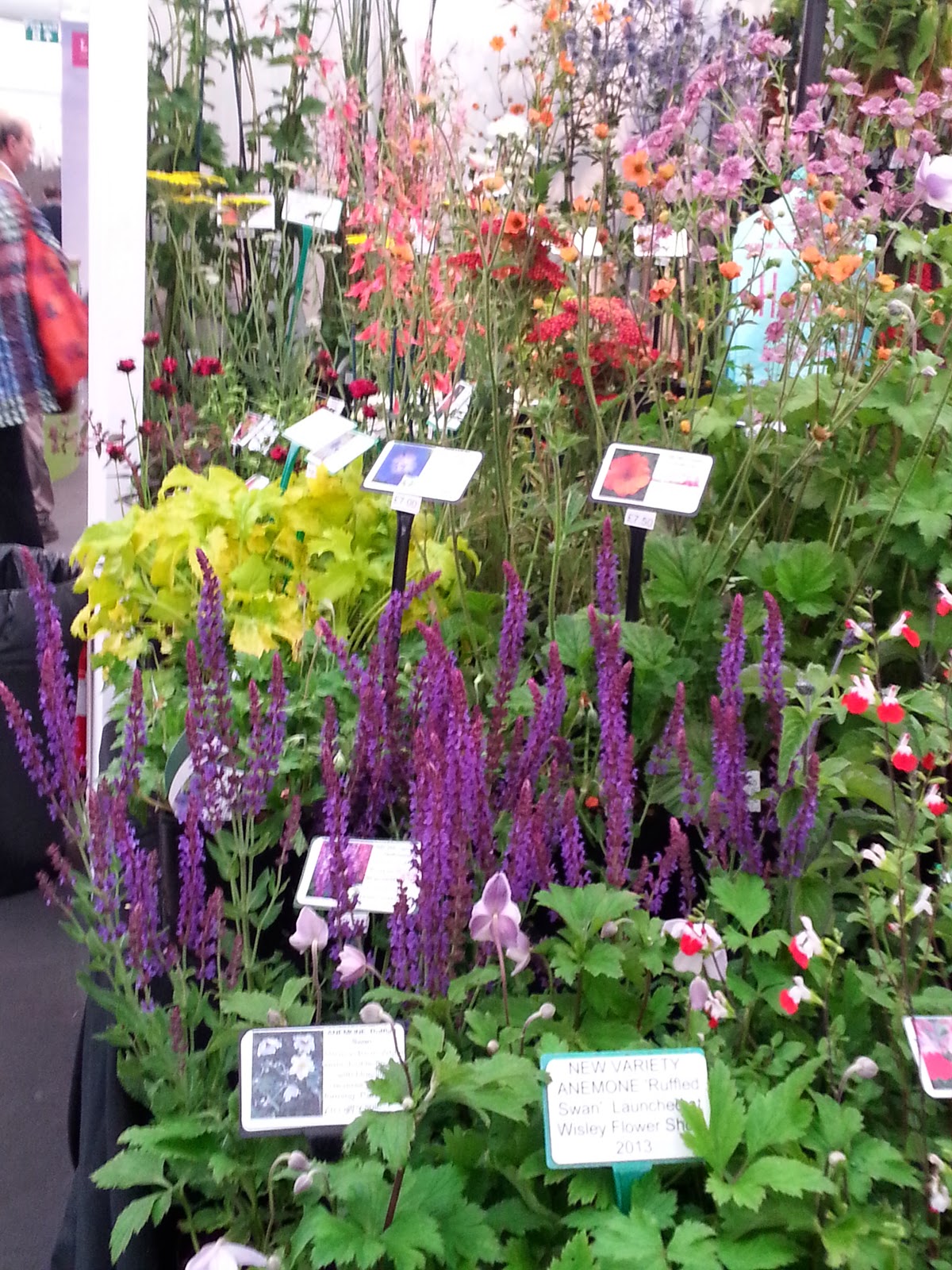 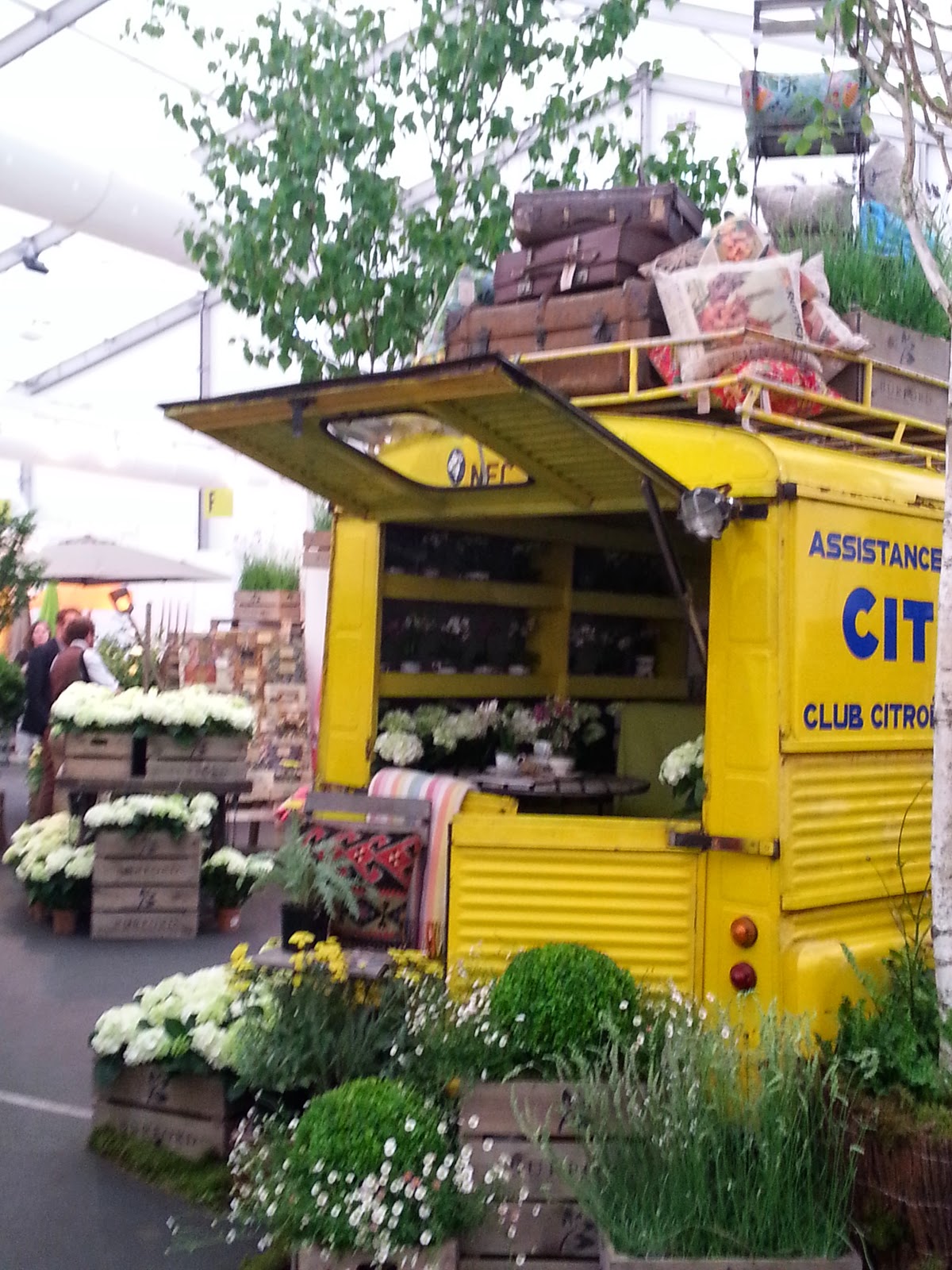 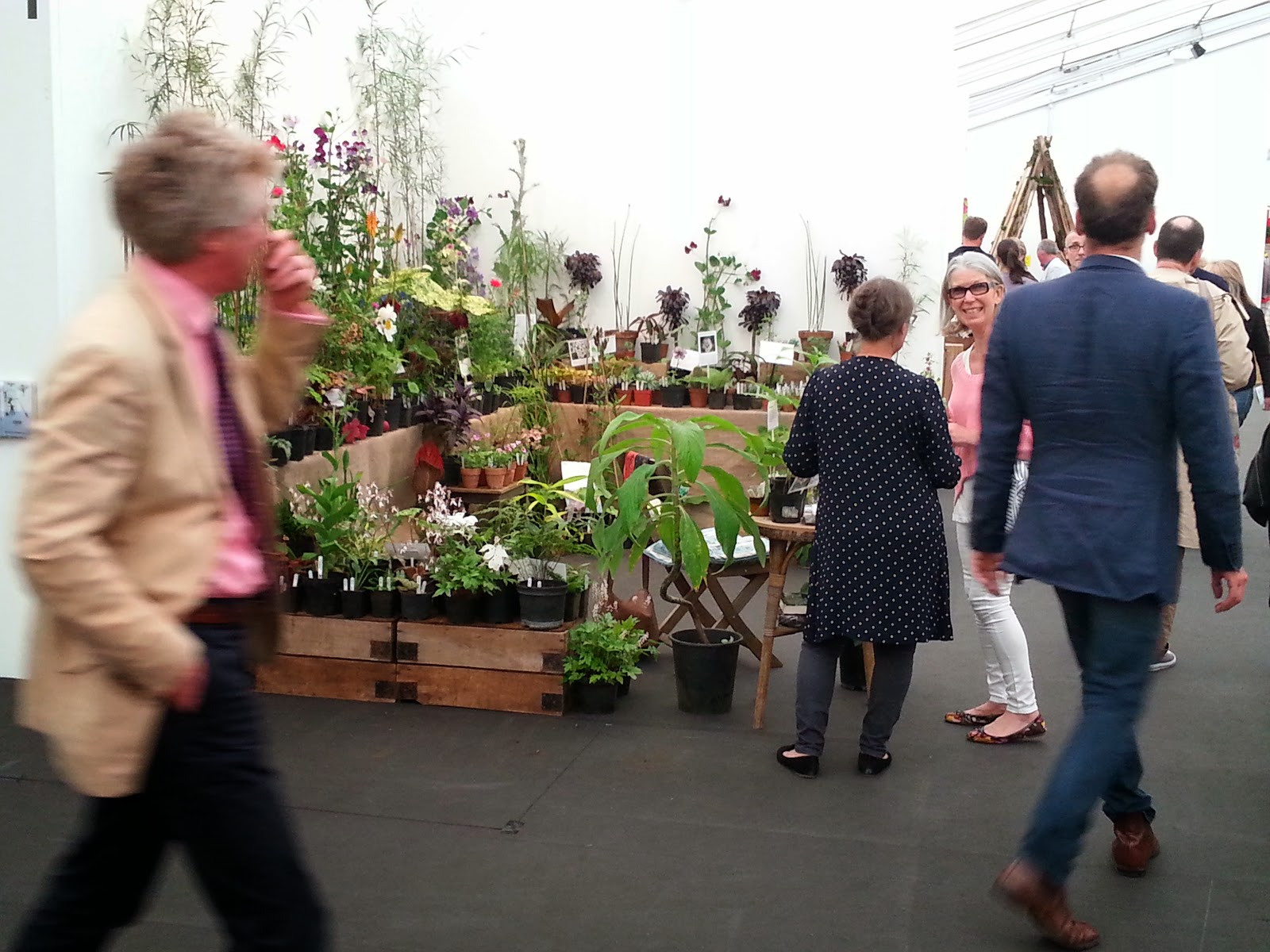