So that’s it, goodbye 2013! Overall I think it has been a good gardening year despite a rubbish cold winter which started early and finished late...especially bad for bees with 30% of colonies not making it thought. Oddly the plants fared fine, and I had few losses...the main ones primarily due to the armies of slugs and snails which have been on the attack all year, especially when things were first emerging

This was also the first year which wasn’t full of masses of hard core digging and clearing, instead the garden moving to more of a phase of seeing how things grow, and then jiggling everything around mainly due to me planting too densely of lots of things sulking. However this has meant for more sitting around, and drinking of tea and gin which is what gardens are for. Other highlights have included getting honey for the first time, and of course the chance to meet Anna Pavord. 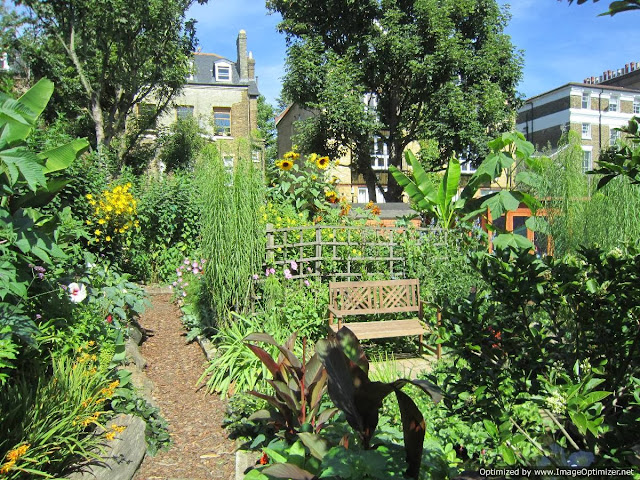 Seeing the changes as things mature and you find plants which thrive with you is exciting, and I have been gazing fondly at thickening bamboos and maturing bananas. My top favourites for the year have included Canna musifolia (so easy and lush) Cobea (rediscovery) Helianthus salicisifolius (still one of the top ones) Salvias which were some of the faves have been pushed down the list as this year they were rubbish...the late summer meaning they didn’t really get into their stride until October, Ricinus and nicotiana were also late...


My mind is firmly onto next year with a hunger to buy new plants...not helped with the Chiltern seed catalogue arriving yesterday and Mark and Gaz’s posting about palm tree sales..... People always ask what your plans are for the garden which is a hard question as there isn’t a master plan, as really you need to see how things fare and then tweak as they grow and redesign as it becomes easier to see what goes where and what will work. Certainly there is no big plan for 2014 beyond more re-jigging, I want to use grasses more as I fall more and more under their spell. Boundaries also need hiding more, especially if the neighbours put up a planning 2 storey extension right against their wall, so more bamboo, Trachycarpus and cordylines to provide a diversion.  This may also be the year or automatic watering systems, especially after seeing Patricks AMAZING tree fern garden in Camberwell, which makes me want to plant a lot more Cyathea.


Anyway, a Happy New Year to you all, I hope that it has been a good gardening year for you and that next year will be even better! 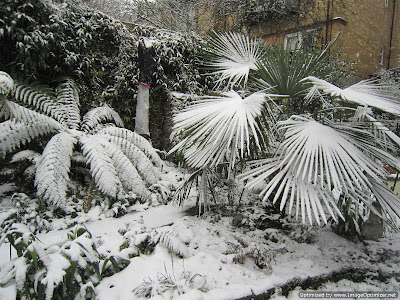 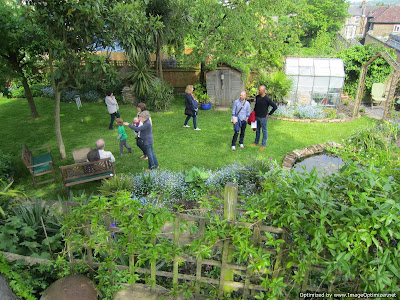 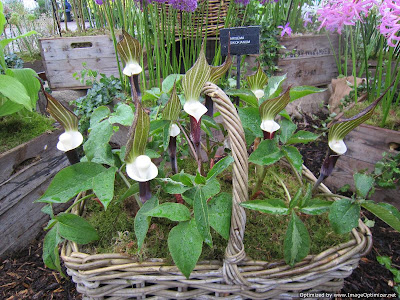 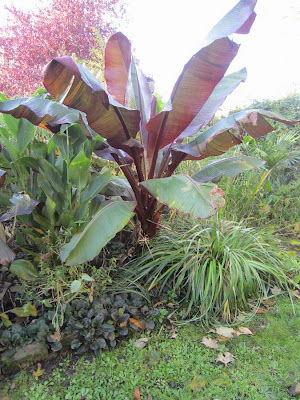 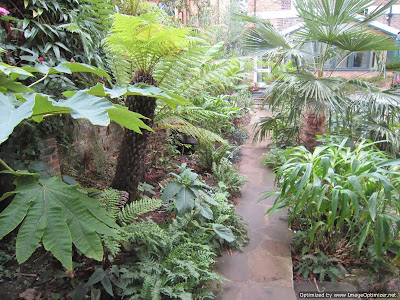 And finally cheers! Happy 2014 to everyone, especially those that have helped and came to the garden openings to help us raise so much money for charity! hurrah! thank you! 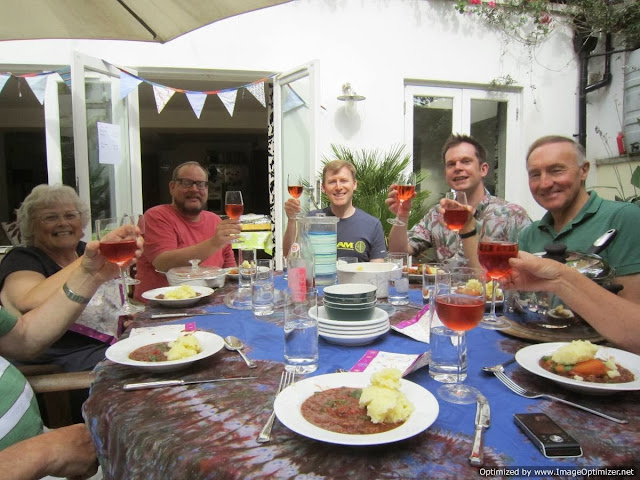