Well, with the arrival of the first RHS show of the year it must officially be spring! And on Friday morning I tootled along to the RHS spring and potato fair to be energised by some great displays, and the lure of things to come. 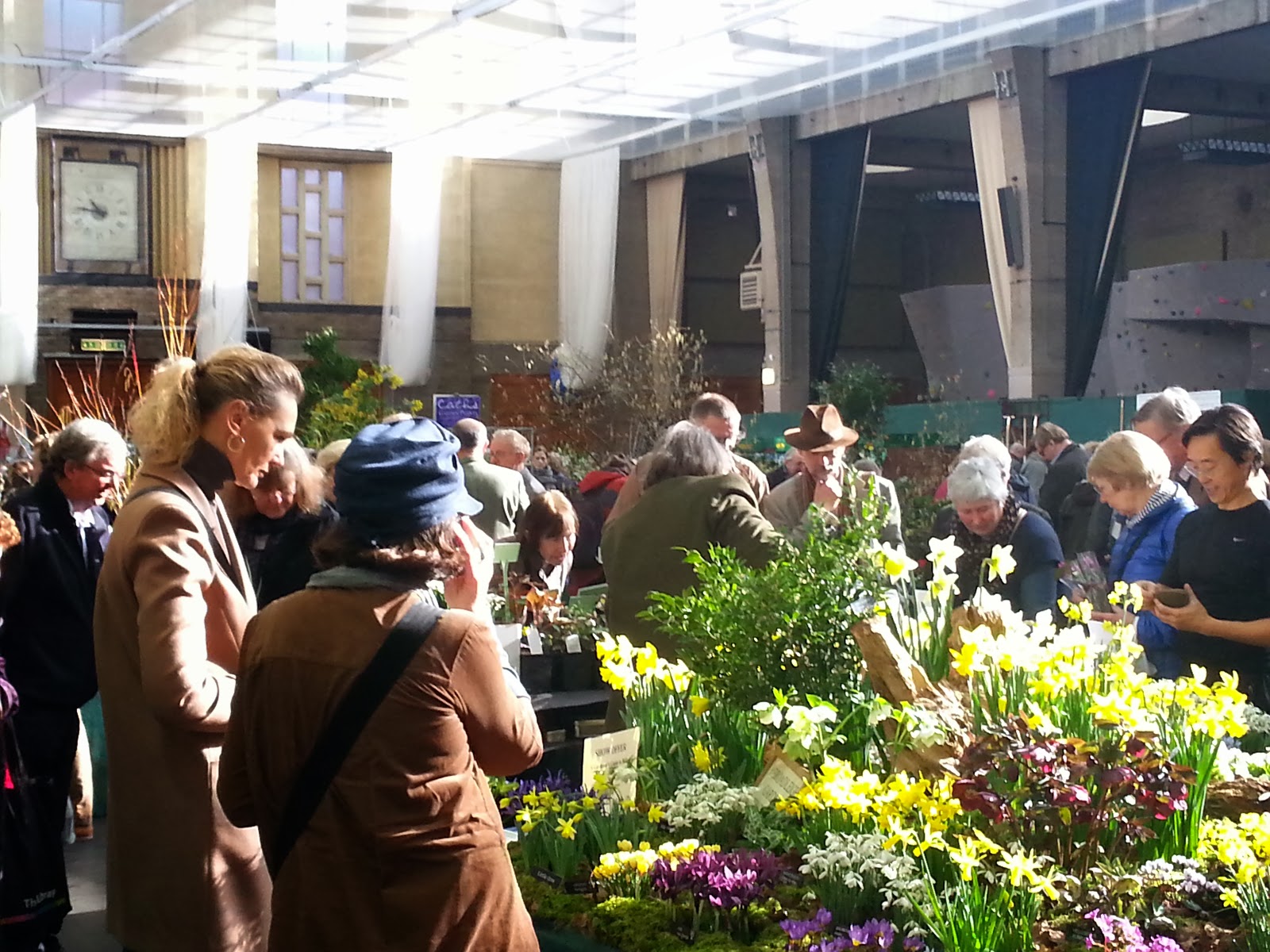 It seemed packed, which isn’t surprising as I think we have all been aching to get out to coo at different spring flowering bulbs and try and remember how much cash was in your wallet waiting to be spent.


For me, by far the most exciting thing was having Crug Farm there.... it always amazes me how I don’t really know any of the plants on their stand. I did wonder if I would manage to be able to buy any plants from them, as by the time I got there Mark and Gaz seemed to have already bought everything they had to offer! However I managed to get a Veratrum grandiflorum and then a Chrysosplenium macrophyllum and Beesia calthiofolia on their suggestion. 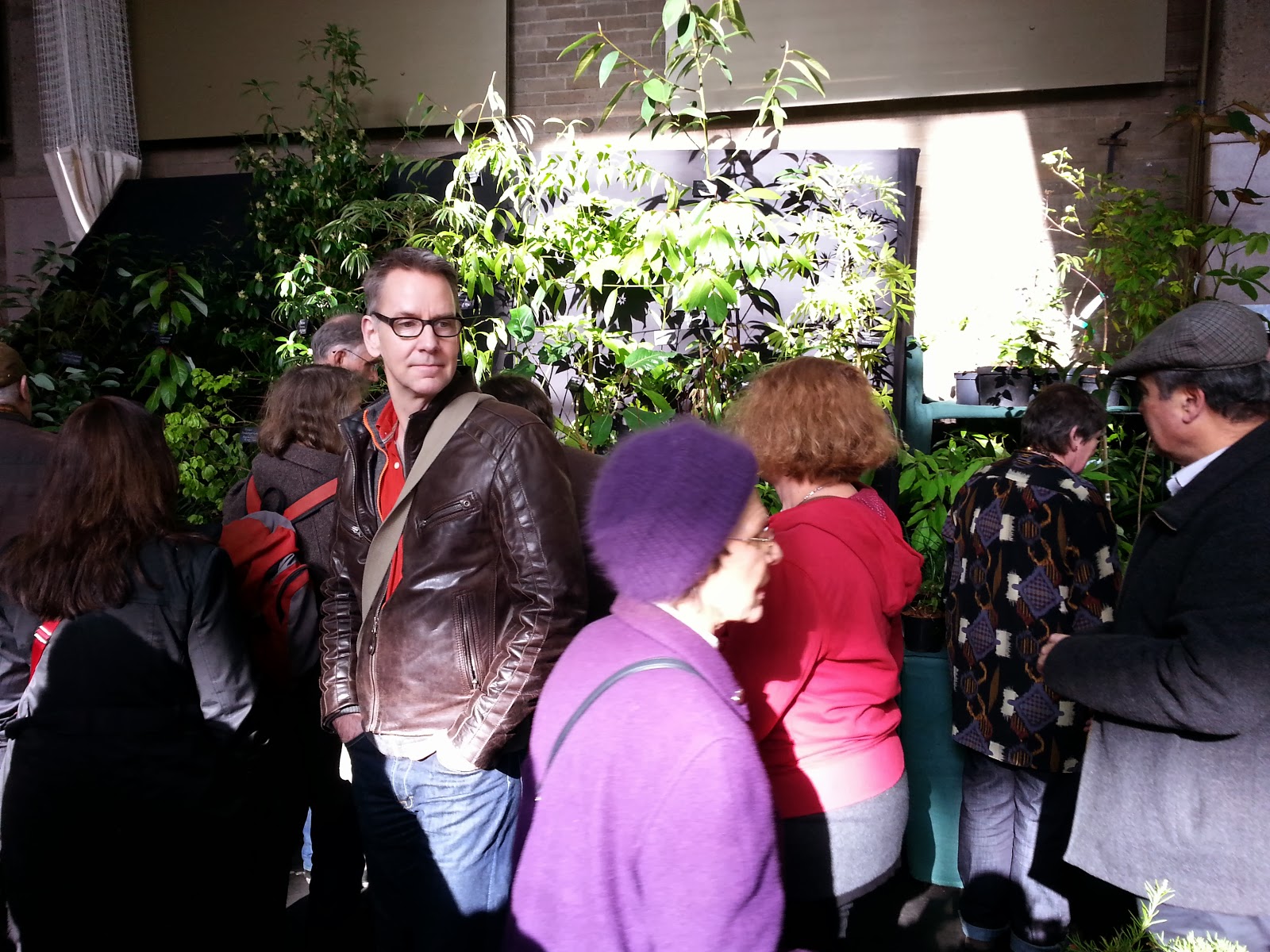 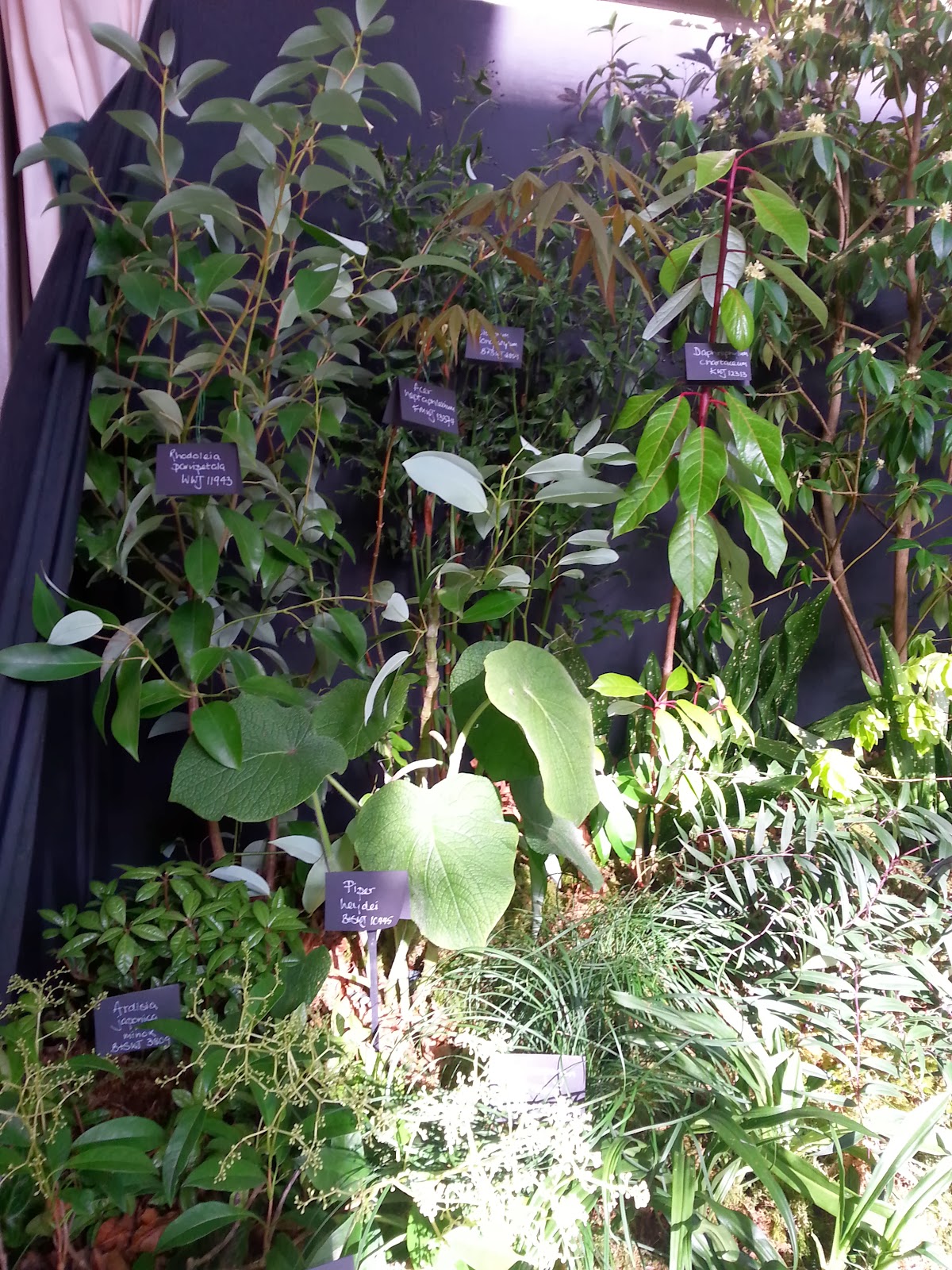 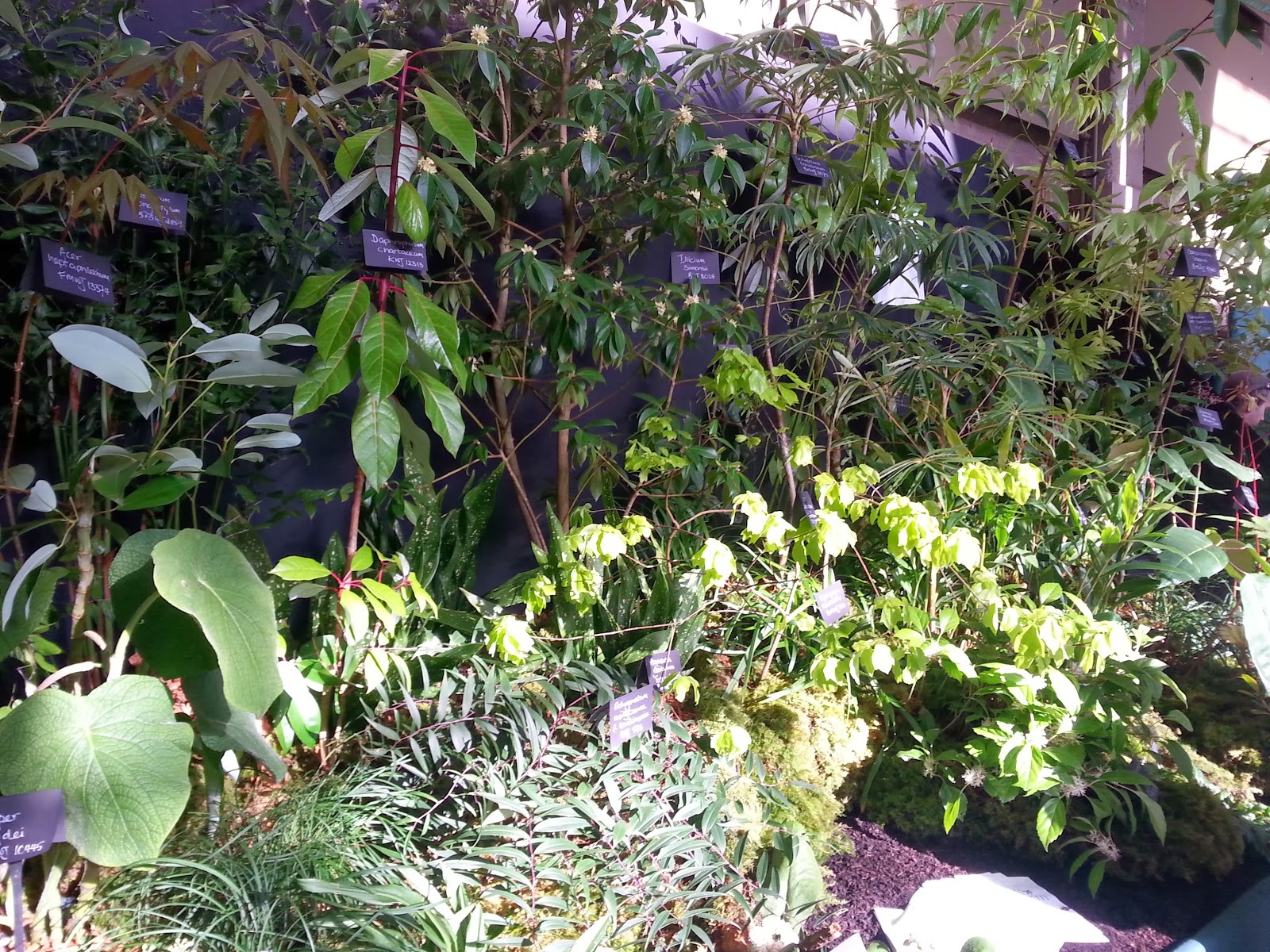 I was really pleased to see how the RHS seemed to be changing things some more by having the shows on a Friday and Saturday which I think is a great move. It is not rocket science to realise that by having the shows in the working week their demographics will be skewed to the more mature clientele and it will be great for me not to have to take time off work to attend.


Another change was to add in the potato fair element...a good move and something which others have been doing for a while, however the other hall did seem rather sparse and my companions were a little grumpy how there weren’t any plant stands in there. Things with the London shows do seem to be going in the right direction, thank you RHS!  However it would be great to see some new nurseries there...with all the same stands (and some very similar displays) it can seem a bit déjà vu.  Perhaps discounts for first time exhibitors?


However an enjoyable trip out, with some very good company and proper motivation to get things going again in the garden. 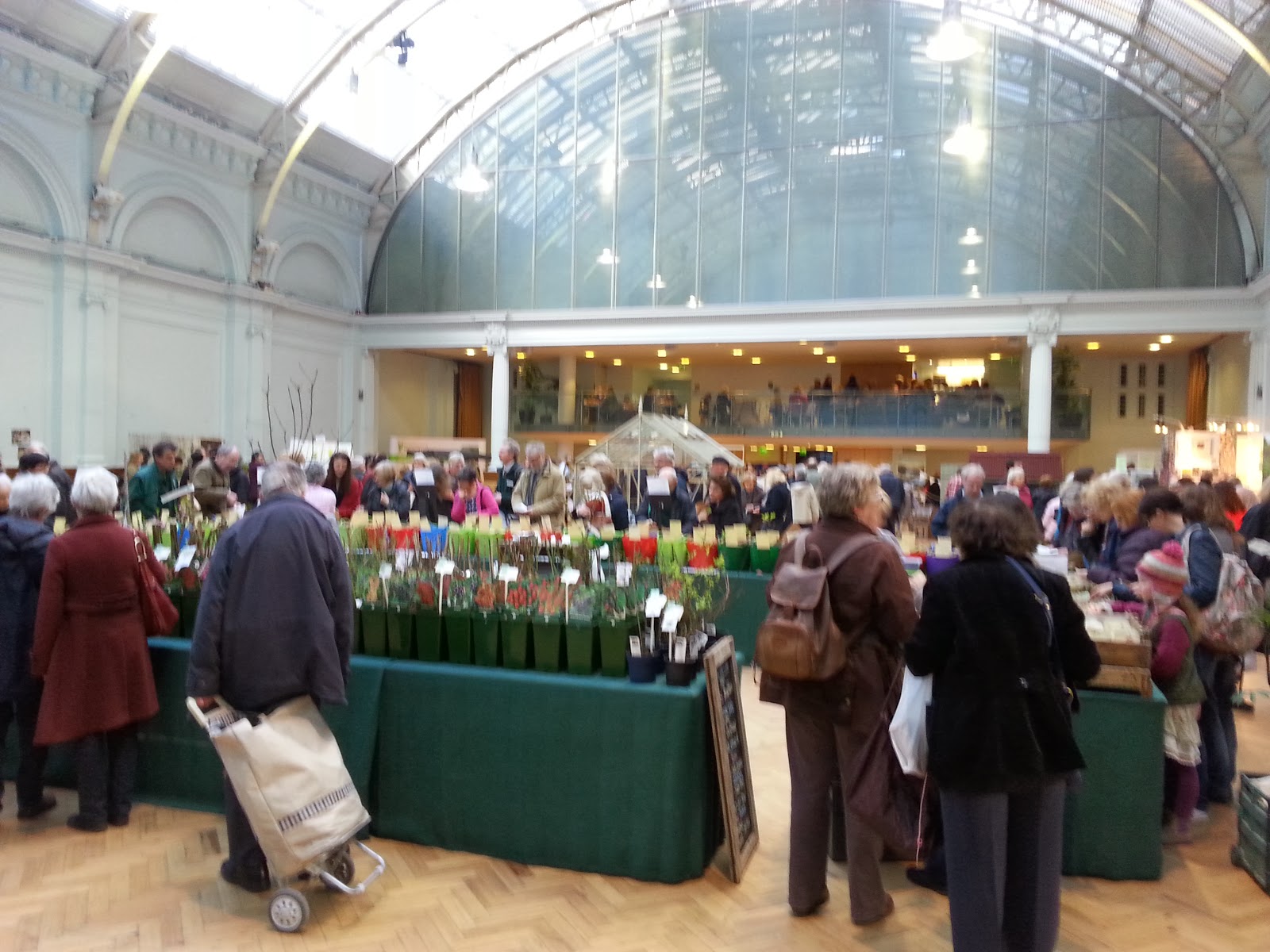 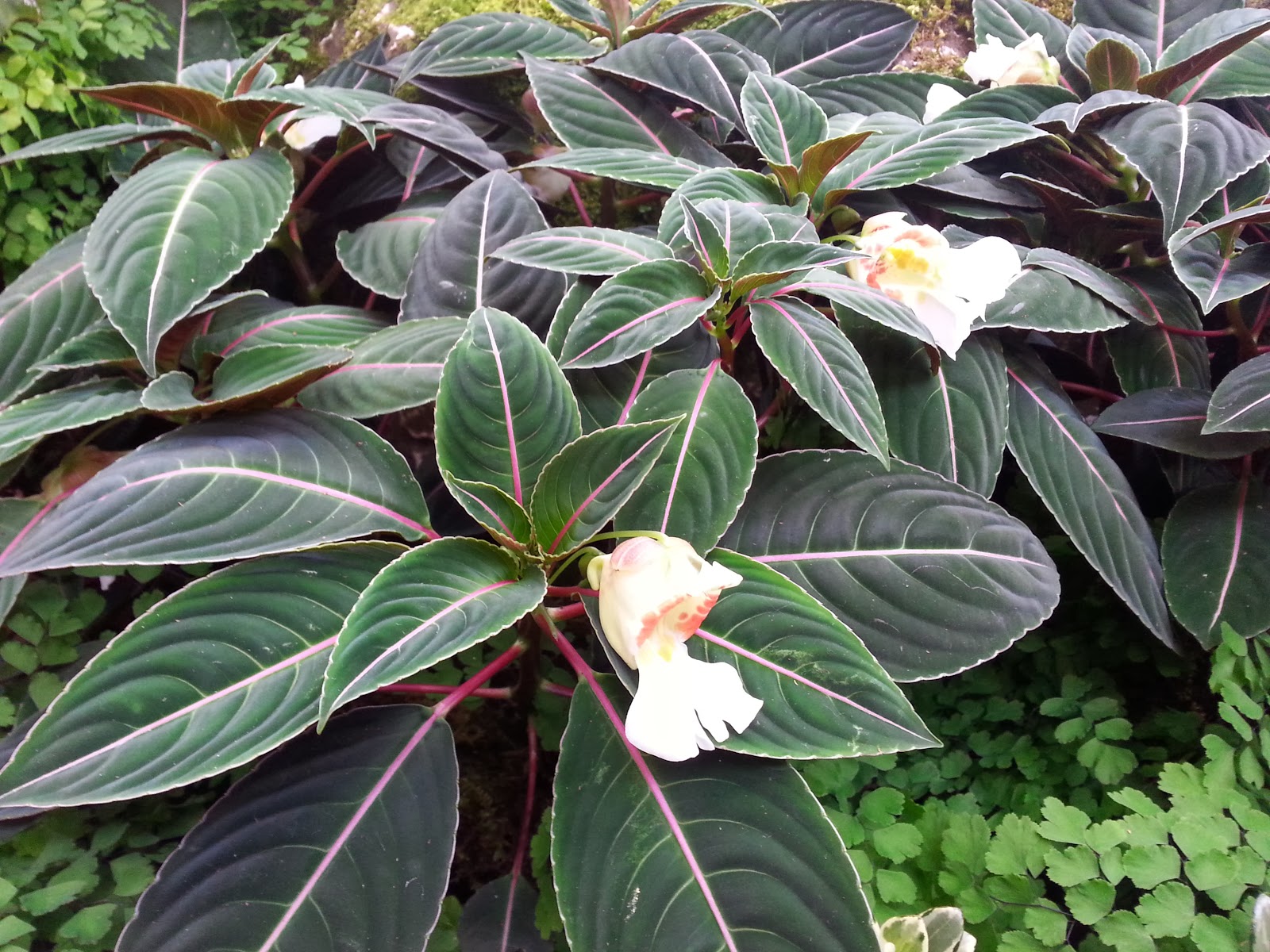