Last week we spent a great few days in , and although the main focus was to escape cold rainy , eat lots of tapas, drink sherry and stay out too late there were lots of nice planty things to be seen.

Climate wise is cold at this time of the year, and looked much like , although there were a lot more lonely looking palm trees, looking decidedly out of place surrounded by barren deciduous trees.

They probably had the best cabbages I had seen 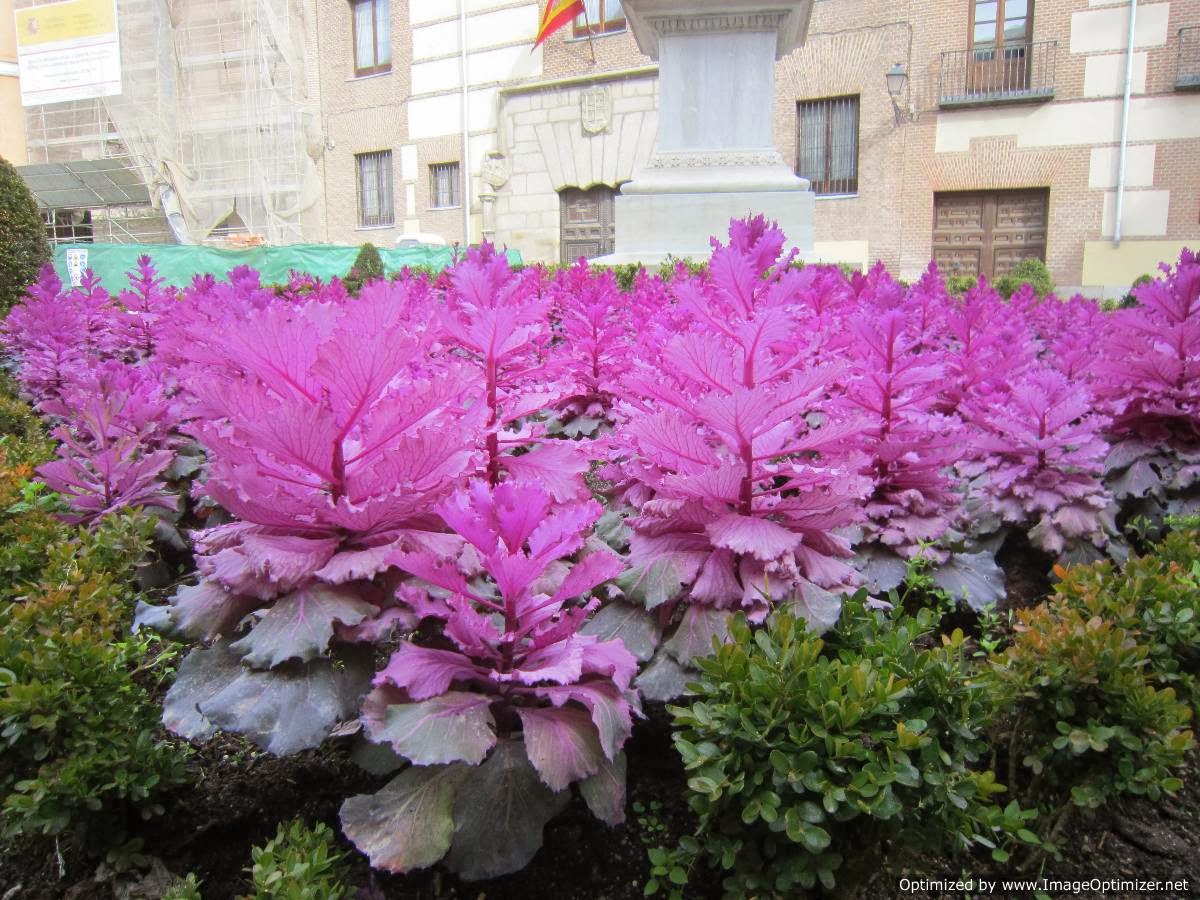 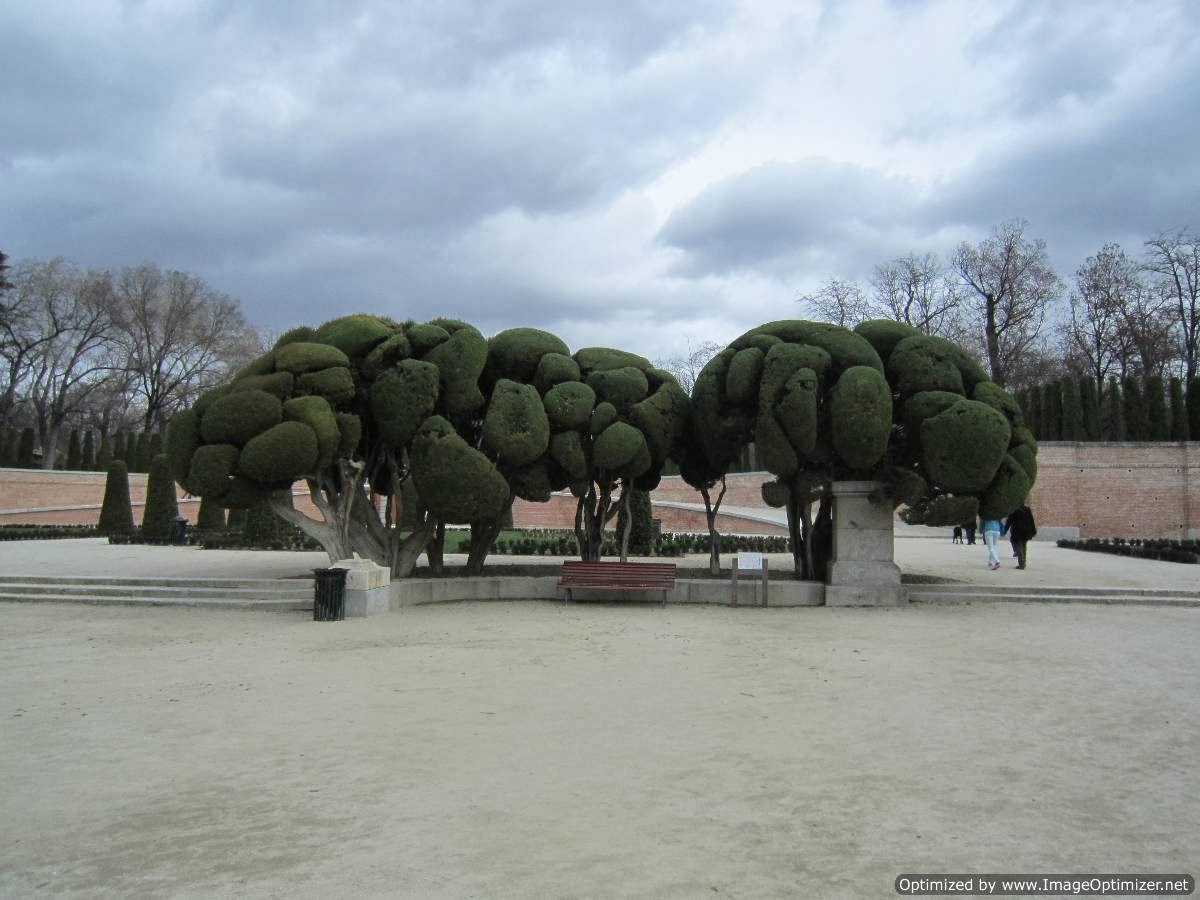 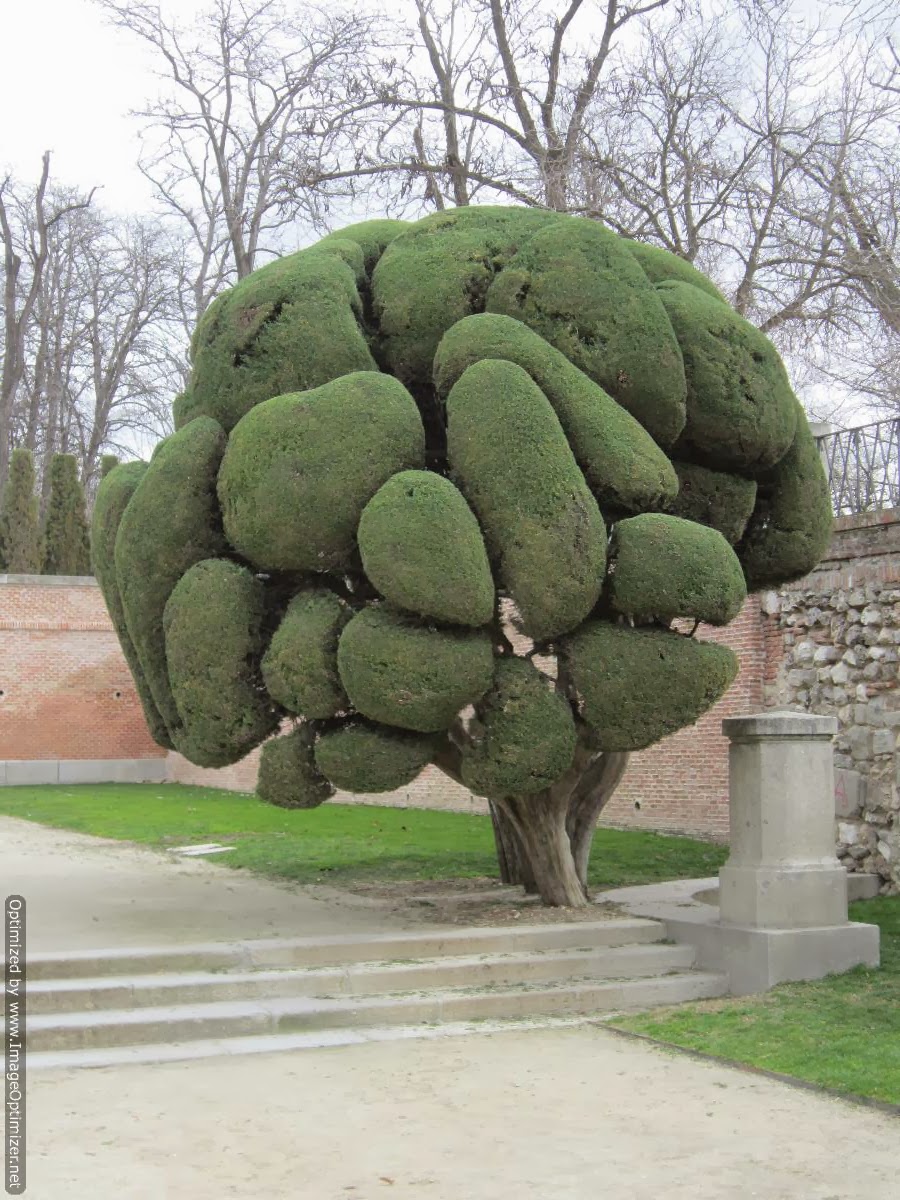 Spring was in the air, and they had a long run of cherry trees which the local parakeets seemed intent on eating! 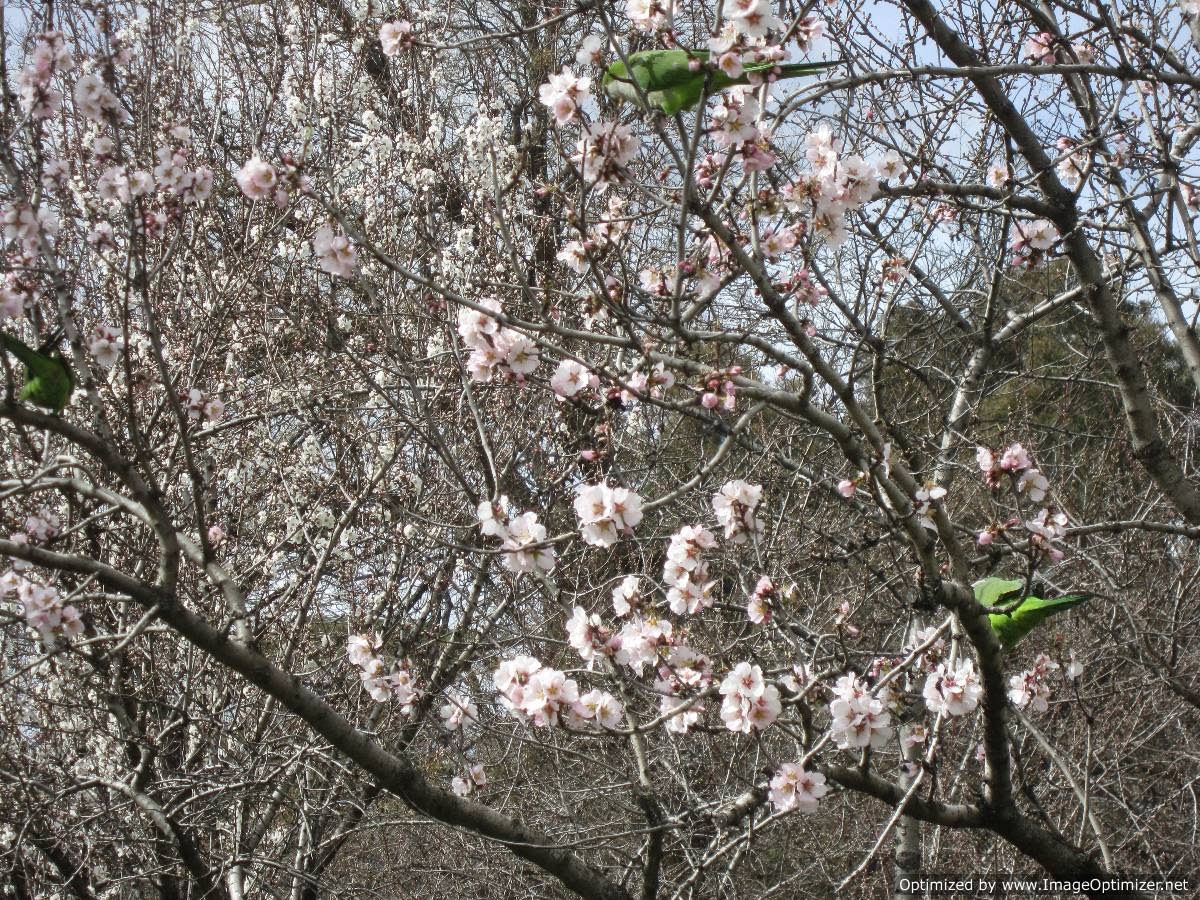 One of the coolest things was to visit the Atocha station, Europe's largest train station which had been refurbished to include a massive tropical garden! 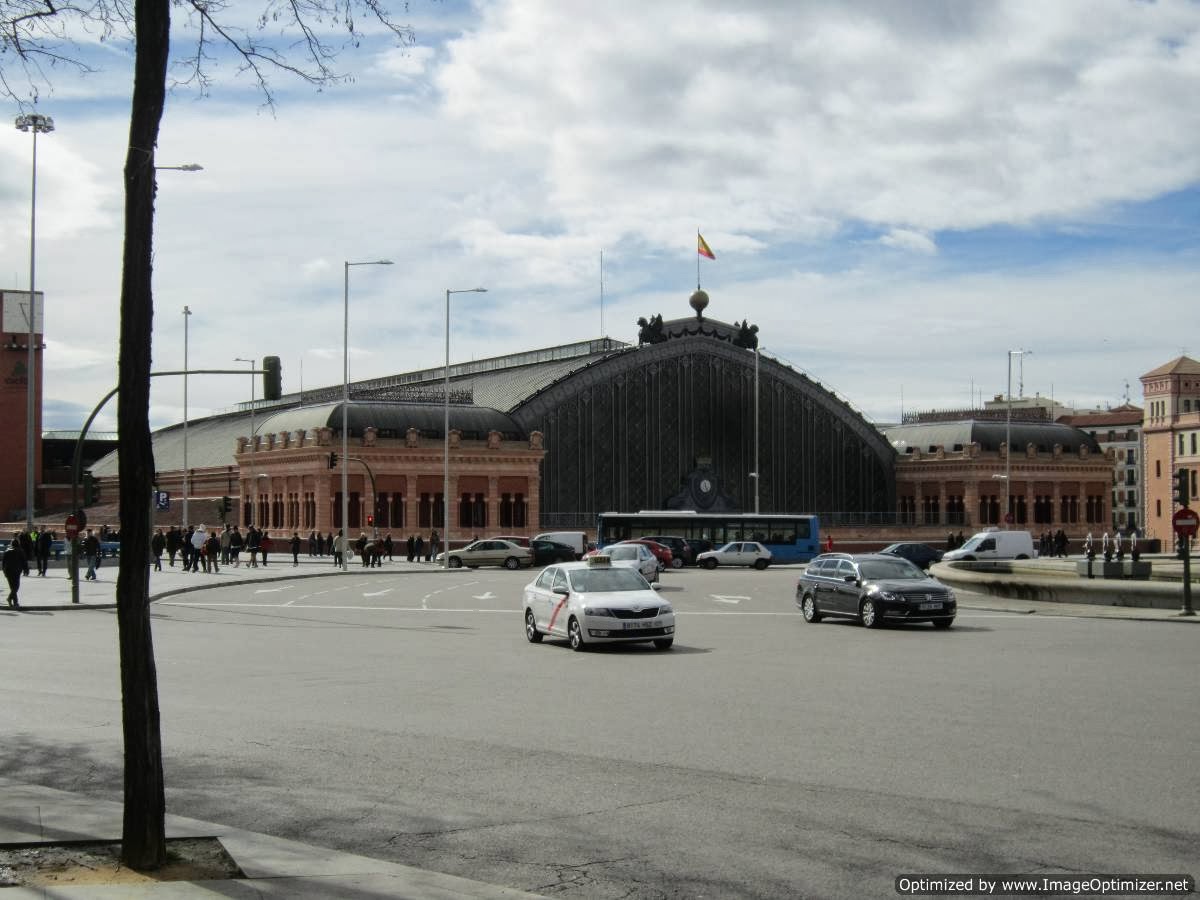 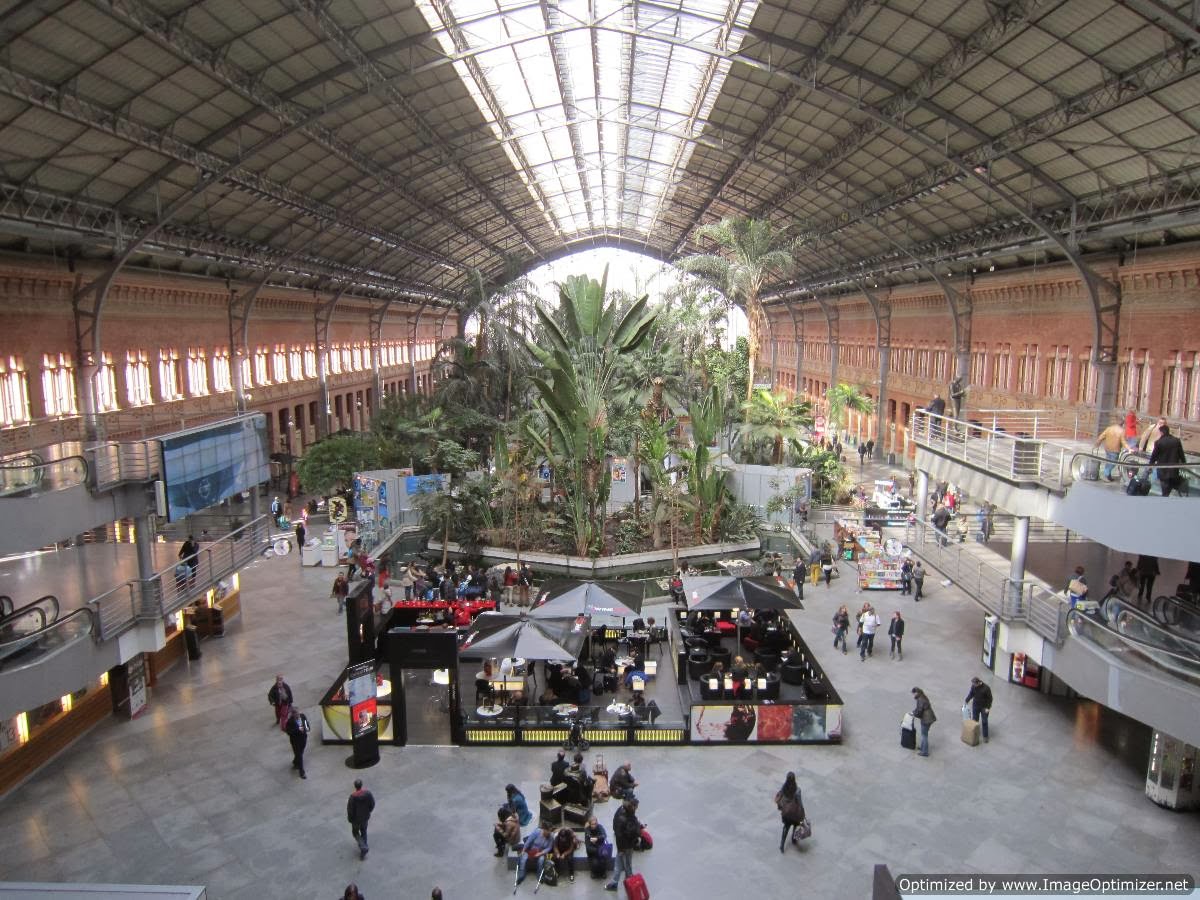 All rather unexpected! good fun, but could do with a good dust 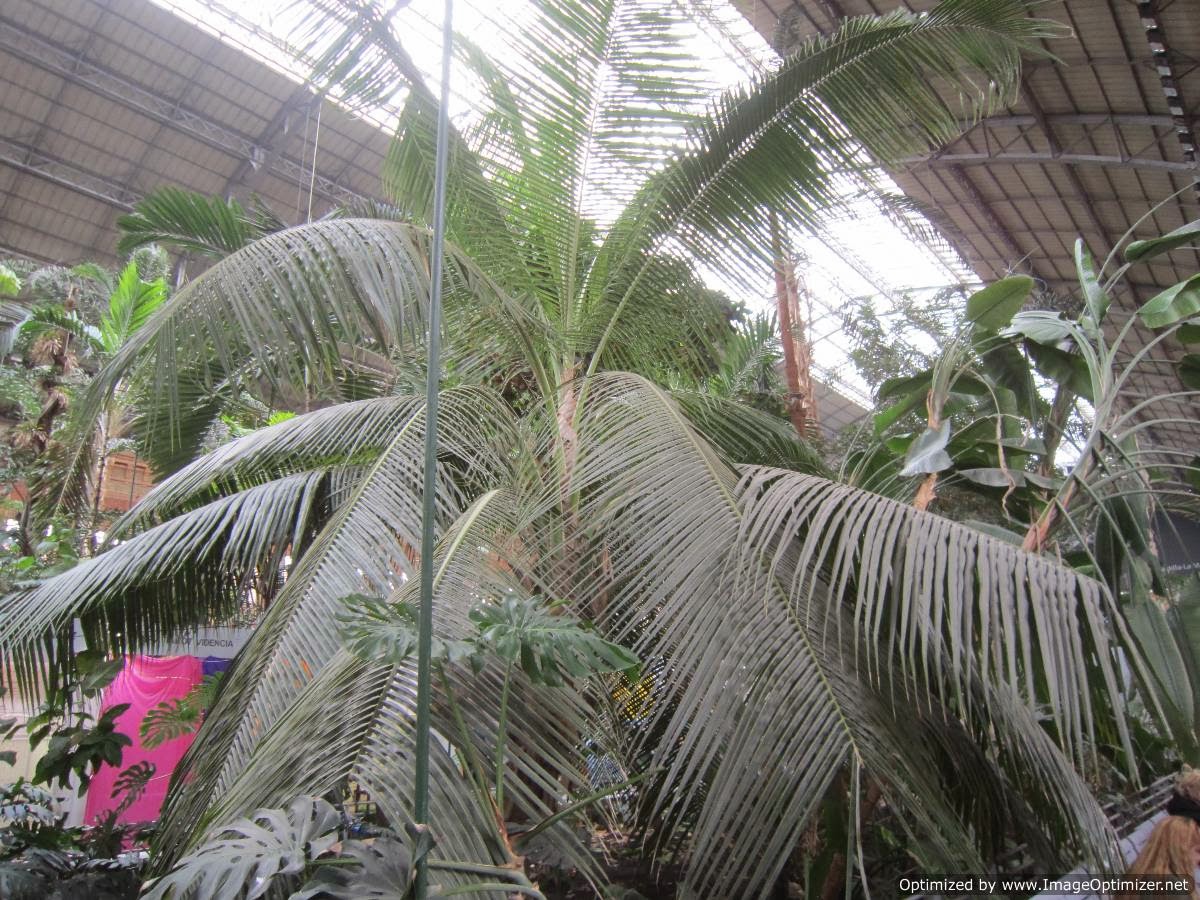 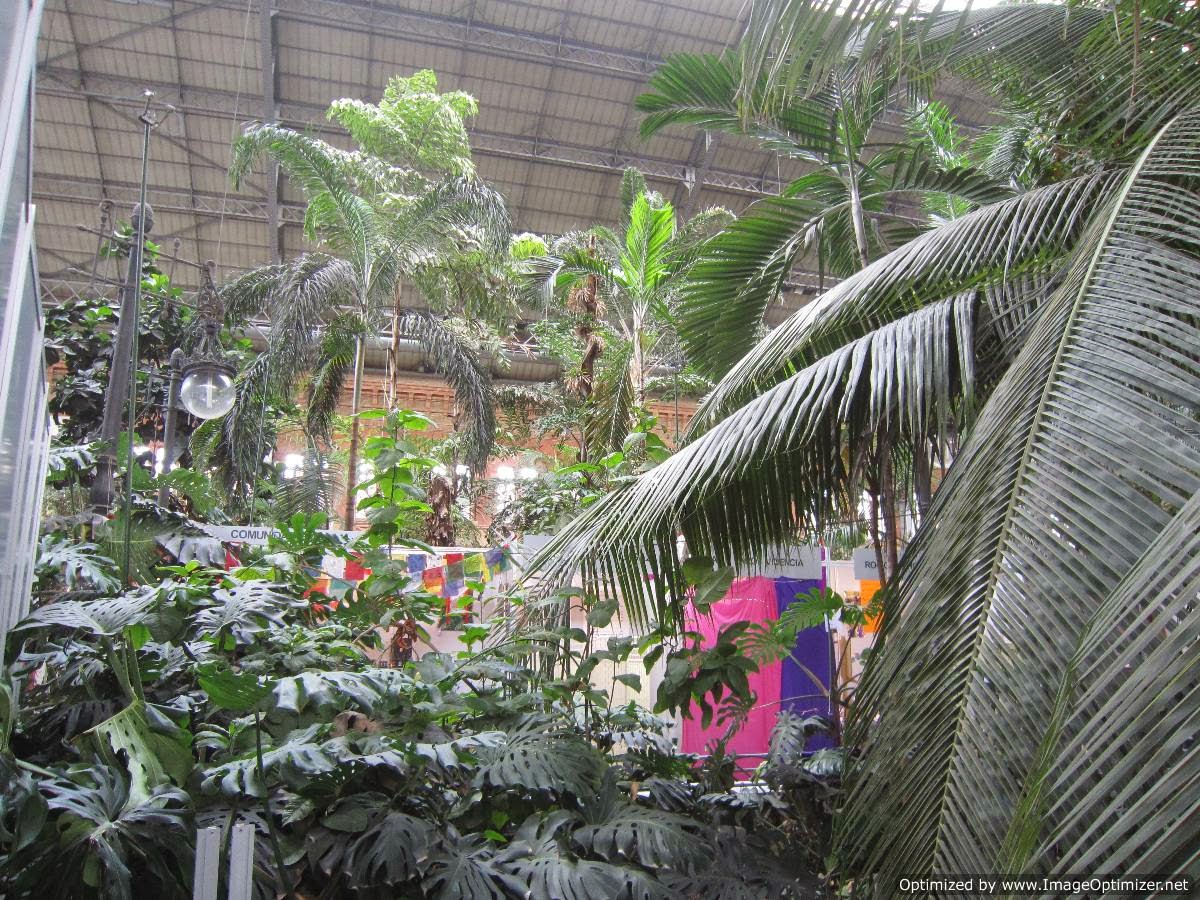 In the station that had a vending machine for flowers which was a great idea, although a little amusing 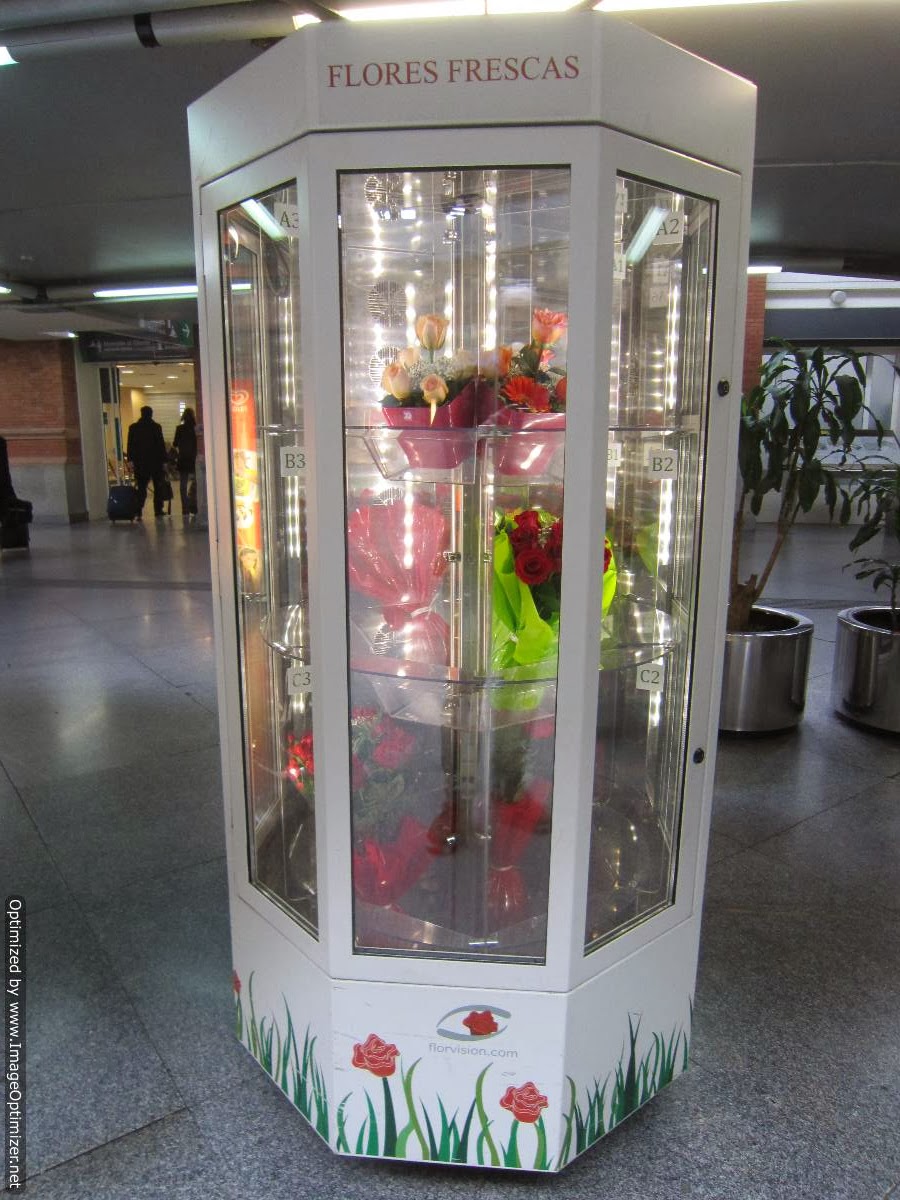 and lots of turtles which the pigeons seemed oblivious to 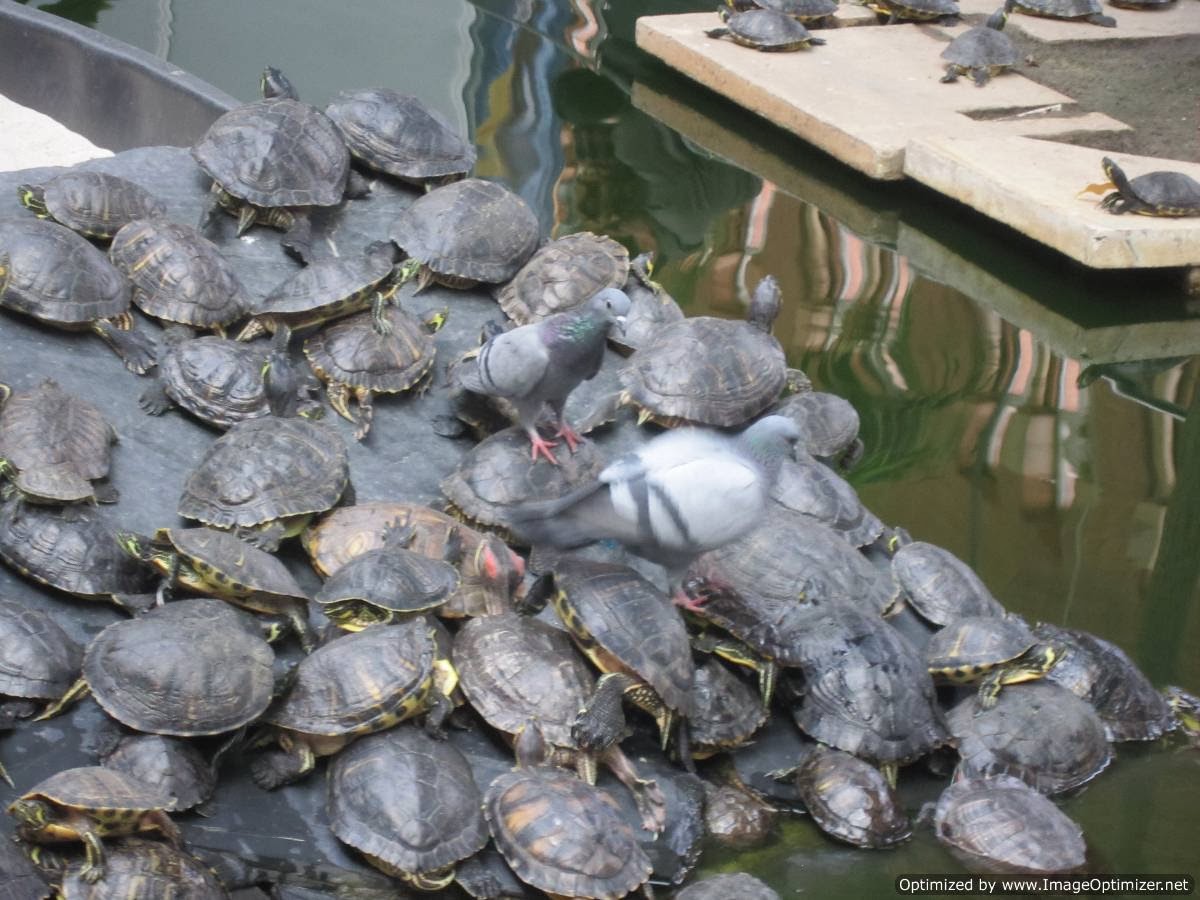 An unexpected find was the Sorolla museum, based in the house of Mr Sorolla an artist at the turn of the century who was very into the use of light in paintings and quite Renoire like. He had a fabulous moorish style garden, which was an exotic breath of air on a dull day 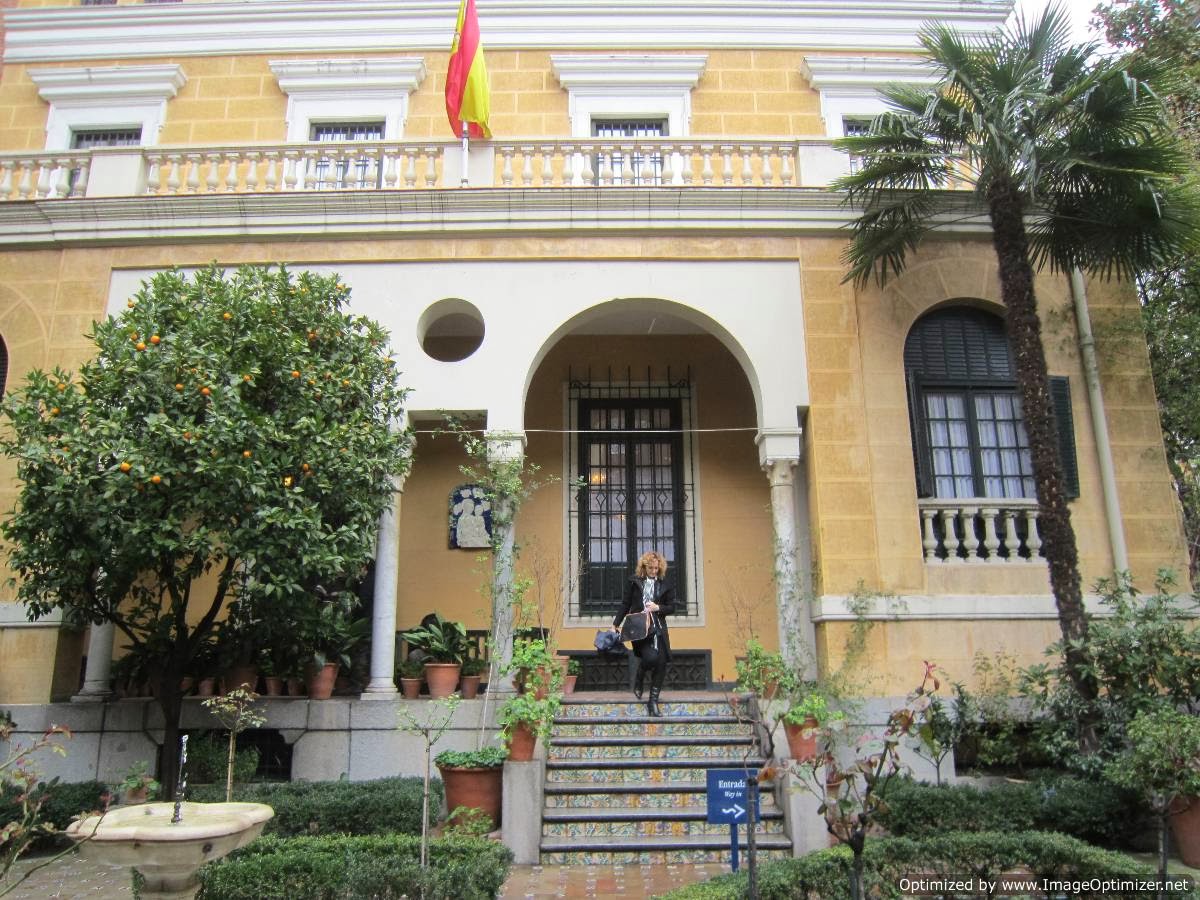 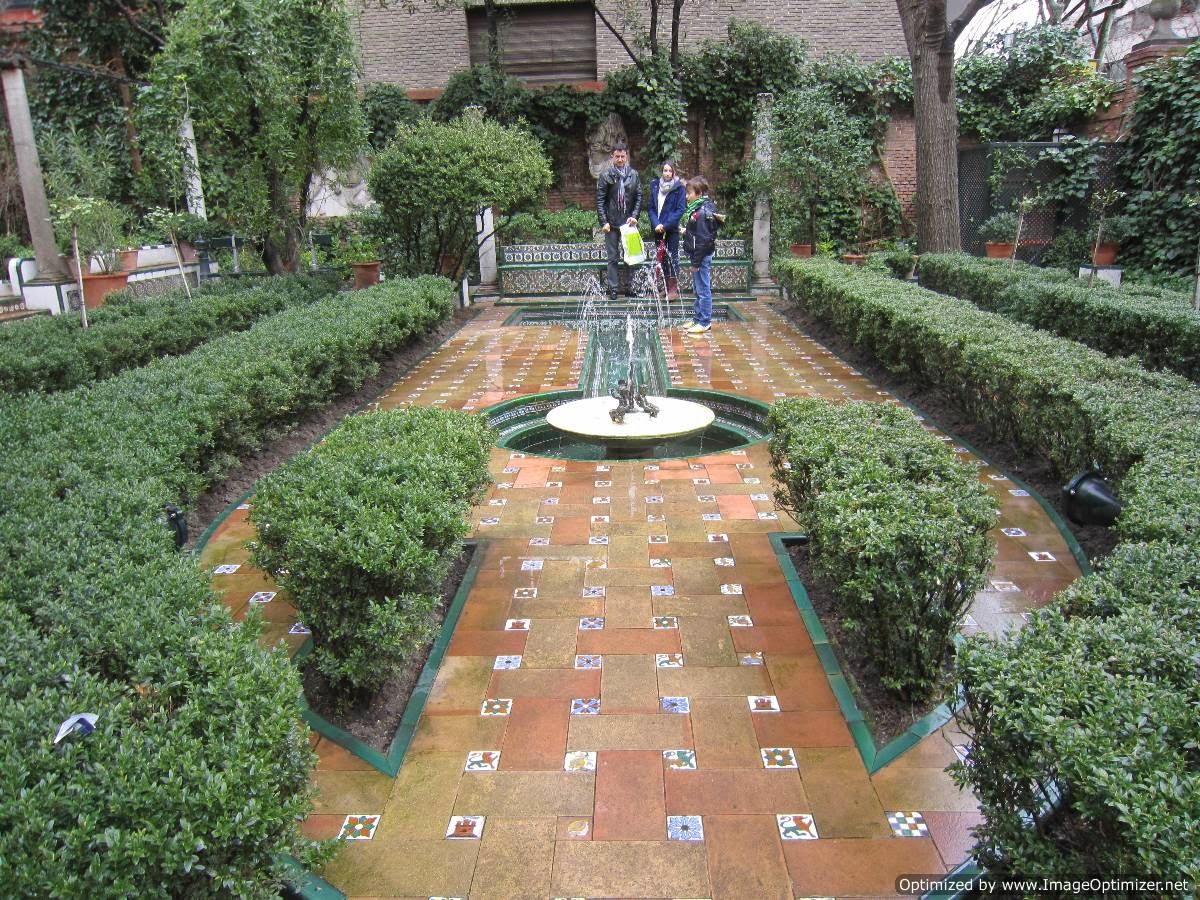 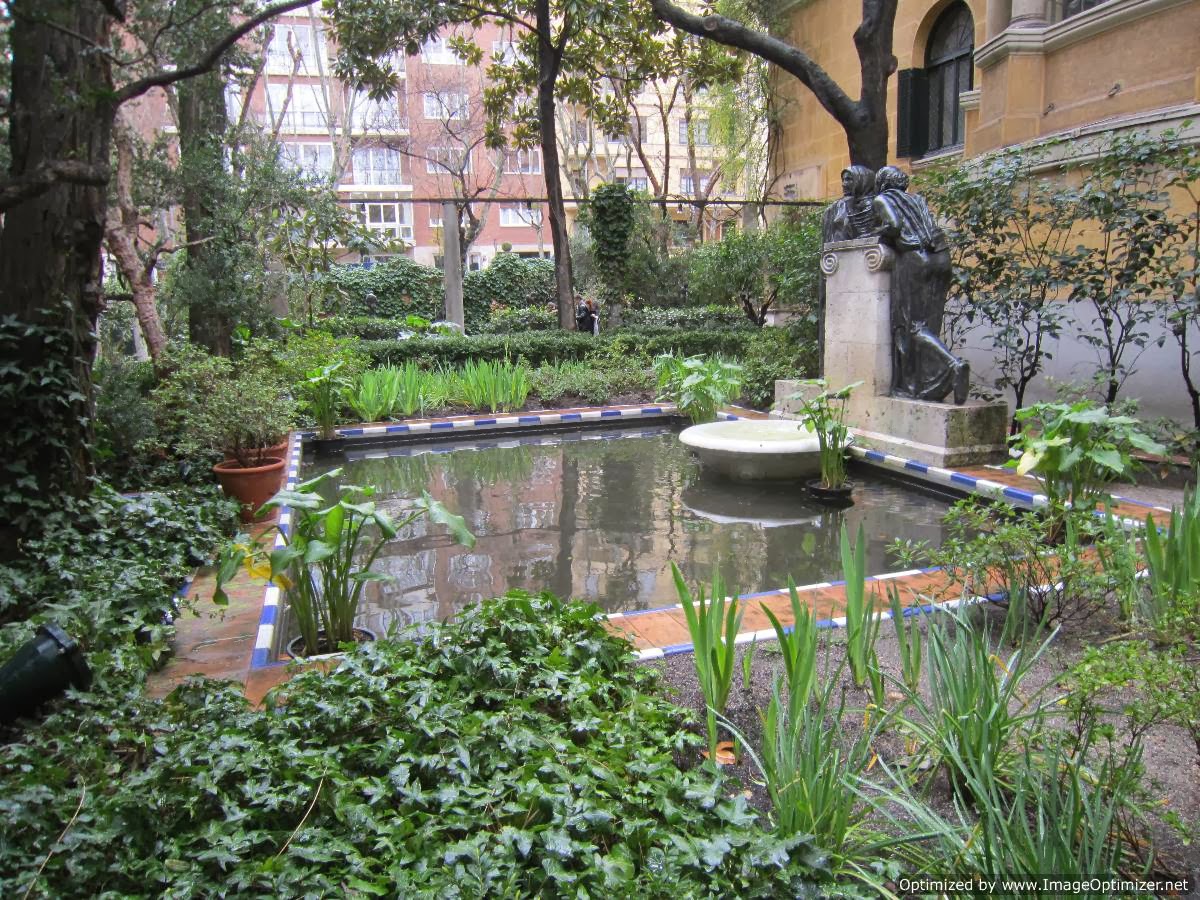 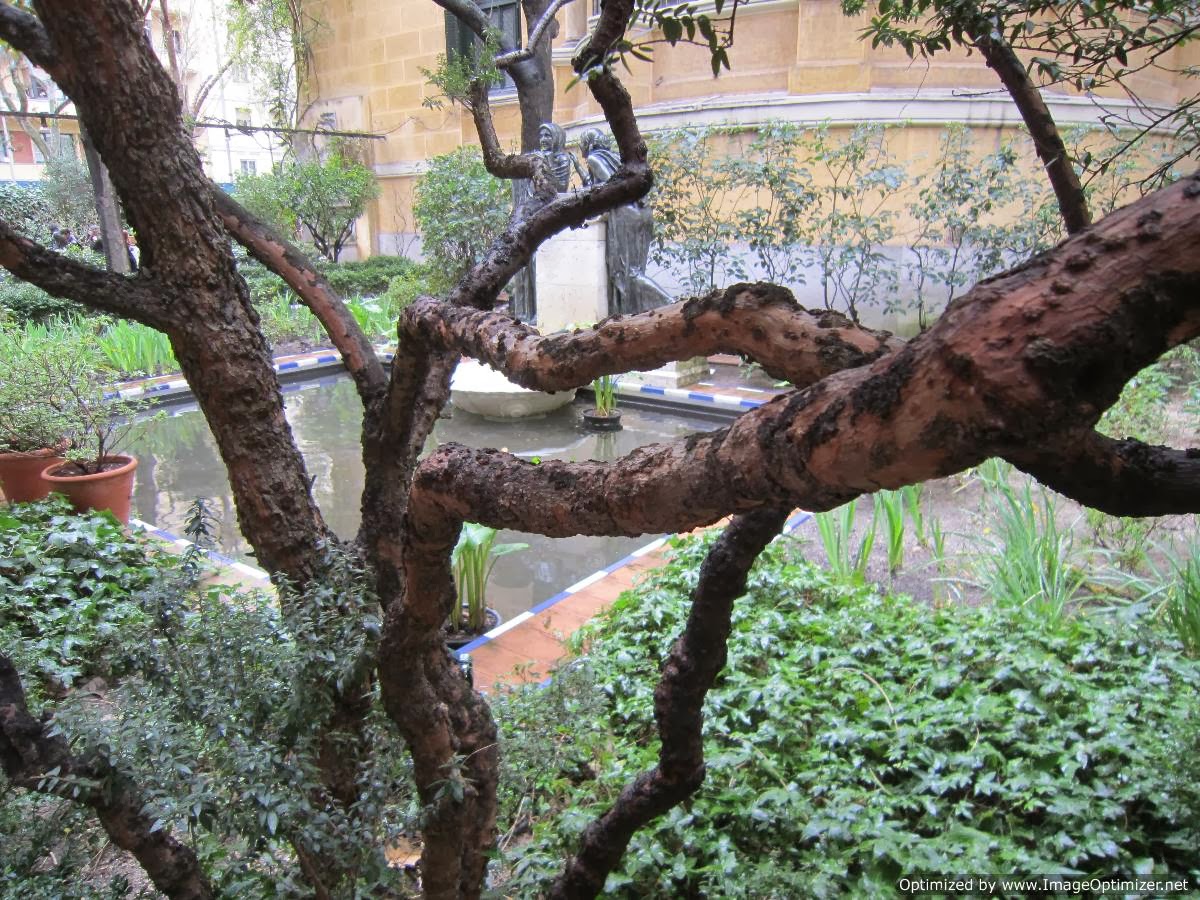 I loved the simplicity of 3 pots full of Aspidestras 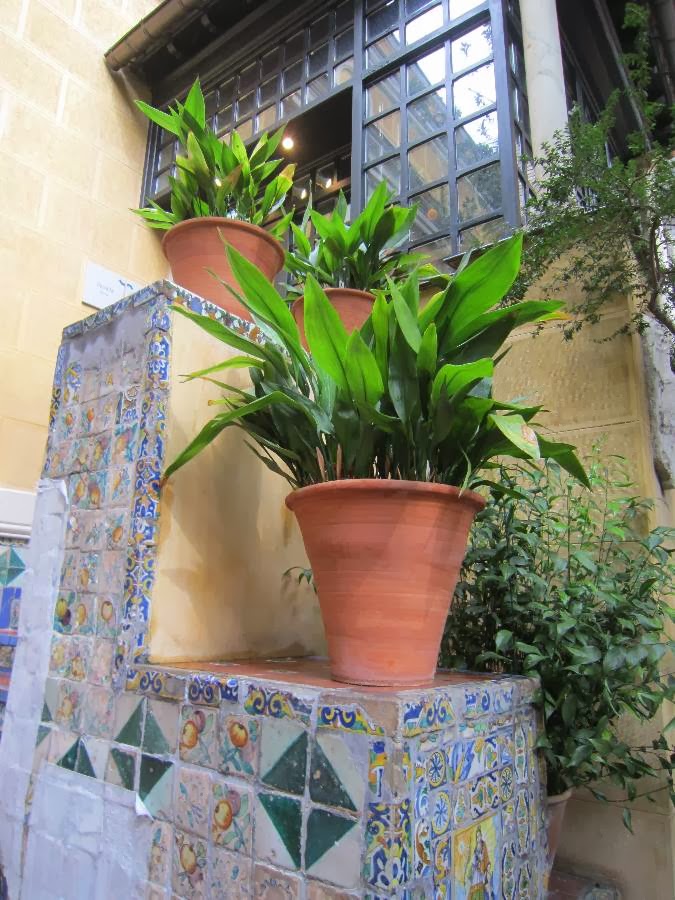 All in all we liked Madrid, and the tapas, and the churros, and the sherry.....although it has been nice to come back to London for a non 'Jamon' based diet. I look forward to returning when it is warmer and visiting the botanic gardens which I only peered through the railings at, and eating more tapas!
Posted by Clive at 10:08